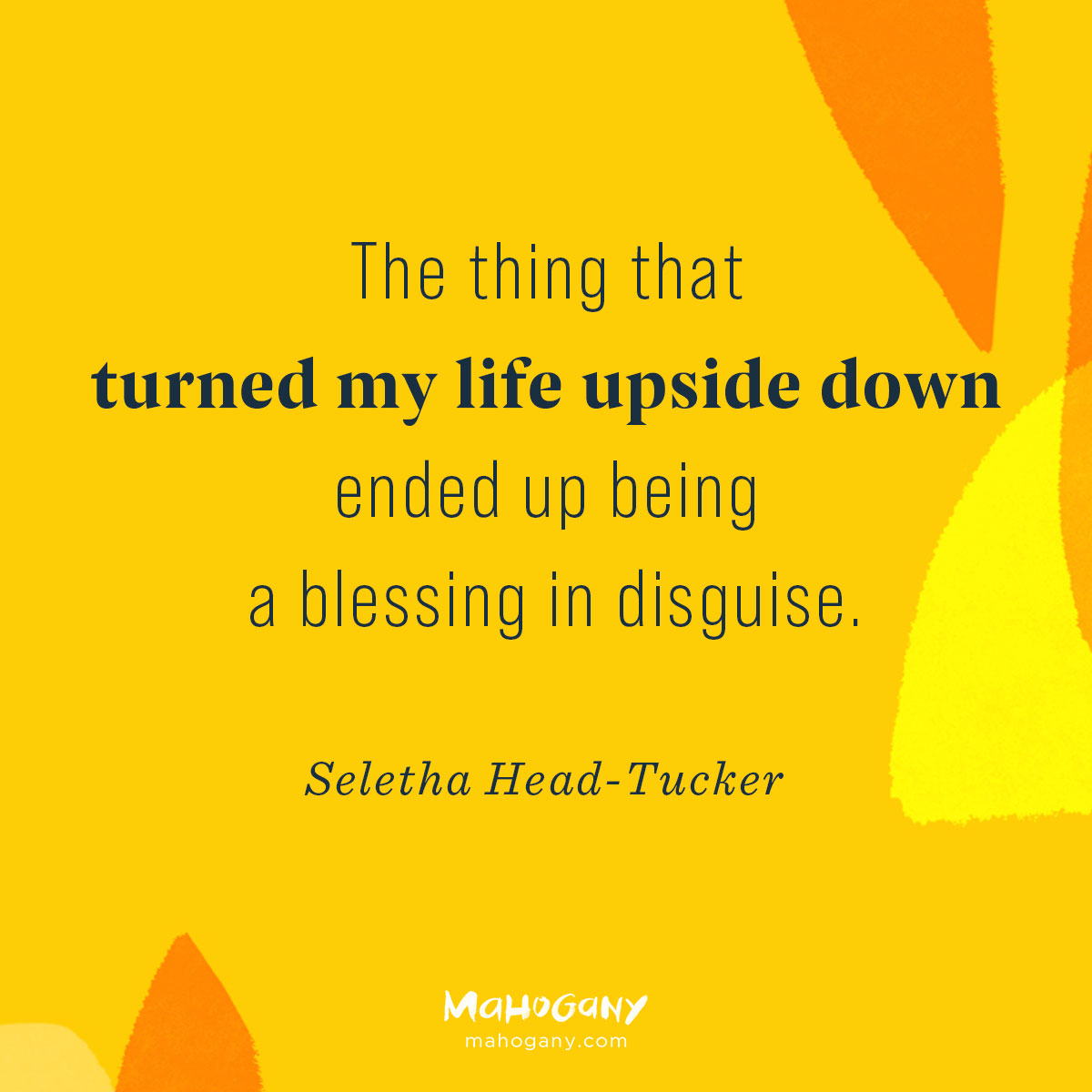 It was April 2019, the world was in a panic because of the COVID pandemic, and we were uncertain of what the next day would bring. Who knew during such a tragic time that my personal life would also be in a panic…

I was an educator and things were really bleak in the school system. We were forced to teach in a way no one had done before. So, along with thousands of other teachers, I had to go home to work for a while, but then the job decided to return us to work in person during the pandemic. I feared for my life and the life of my husband because of his health problems, and asked if I could remain at home.

I had been married for almost 30 years at the time—not always happily but married. I was satisfied that I still had a steady income and a husband that loved me, or so I thought. Out of the blue, he says, I am moving back to Seattle. This had been the place our family shared for years and the place we promised to retire someday, but this wasn’t that day. At first I didn’t believe him. After all, I was the perfect spouse—or so I thought. But it happened. He moved and left me alone with all the bills and no notice. No answers.

I was devastated. For so many years I was the quiet, abused wife who had remained by his side through the heartaches, heartbreaks, lies, deceit, and yeah, even the chemical dependency. But none of those things mattered. In spite of everything I thought I would feel had I left him, I was broken and alone. Friends and family tried to console me, but this was something I had to endure by myself. No matter what he was in the marriage, he was there, and nothing in my life could have prepared me for the emotions I would go through once he was gone.

The tears fell, and I had to find something to keep my mind off my pain, so I began writing. I had written several books, but this was my time to turn my pain into something positive. The books kept coming, and before I knew it I had published 15 of them. But what next? What could I do to stop my heart from breaking? I had to allow my heart to break and my tears to fall until there were no more. I prayed and asked God to remove from me the love I had for this man and to restore me. Even though my heart was mending, there were still days I wondered what I could have done to prevent it. But I had to trust that this was in God’s plan to deliver me from myself.

I took off the mask of shame and humiliation and pressed through to the idea of starting my own publishing company. Since I had already gone through the rigorous process of finding the right publisher for some of my own books (and spending tons of money), I wanted to help others do the same.

In September 2020, I started my own publishing company to help put more African American books into classrooms and on the shelves. I wanted to be that publishing company that allowed people to fulfill their dream of becoming an author at an affordable price. Since then, I have published more than 20 titles for authors (including myself) and am currently writing, producing, and directing stage plays based on some of those books.

Although I live in St. Louis, Missouri, I was able to see my first play successfully presented in Dallas, Texas, over the summer. And it will be presented again in Memphis, Tennessee, in October. Who knew that through my tears, pain, and loneliness I would stand today with joy in my heart, knowing God has birthed in me gifts and talents I didn’t realize I had. I look forward to seeing where God is going to take me and, as always, to using whatever I have gone through to be an encouragement to someone else.

I am standing today with no more tears for what I have lost but joy in knowing the possibilities are endless. The thing that turned my life upside down ended up being a blessing in disguise.

I look forward to seeing where God is going to take me and, as always, to using whatever I have gone through to be an encouragement to someone else. - Seletha Head-Tucker 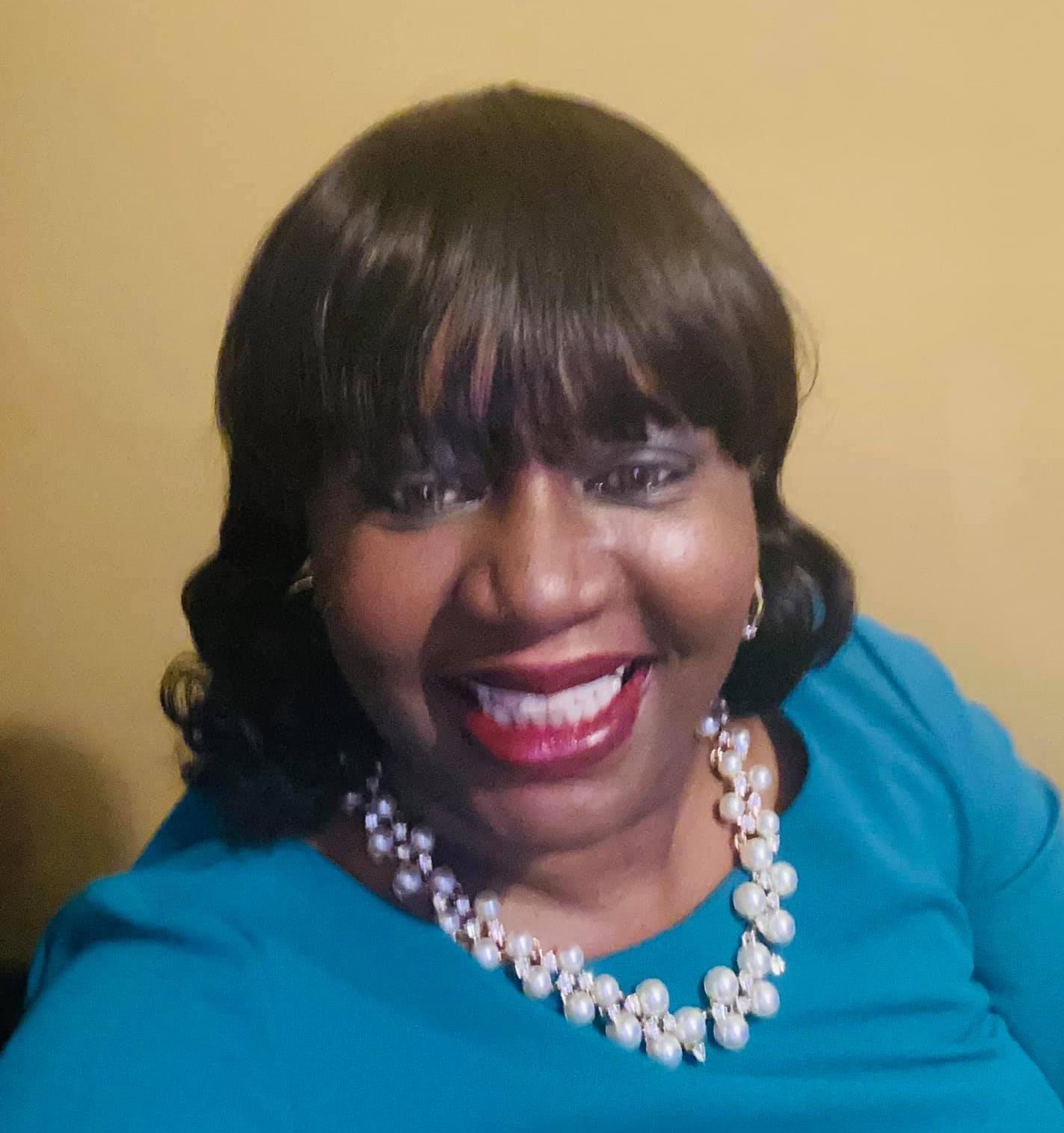 Seletha Head-Tucker, an educator with master's degrees in Early Childhood Education and Special Education, currently resides in St. Louis, Missouri, and works as a teacher in a Christian school. She’s been a teacher for 12 years and is the owner of North Memphis Publishing House.