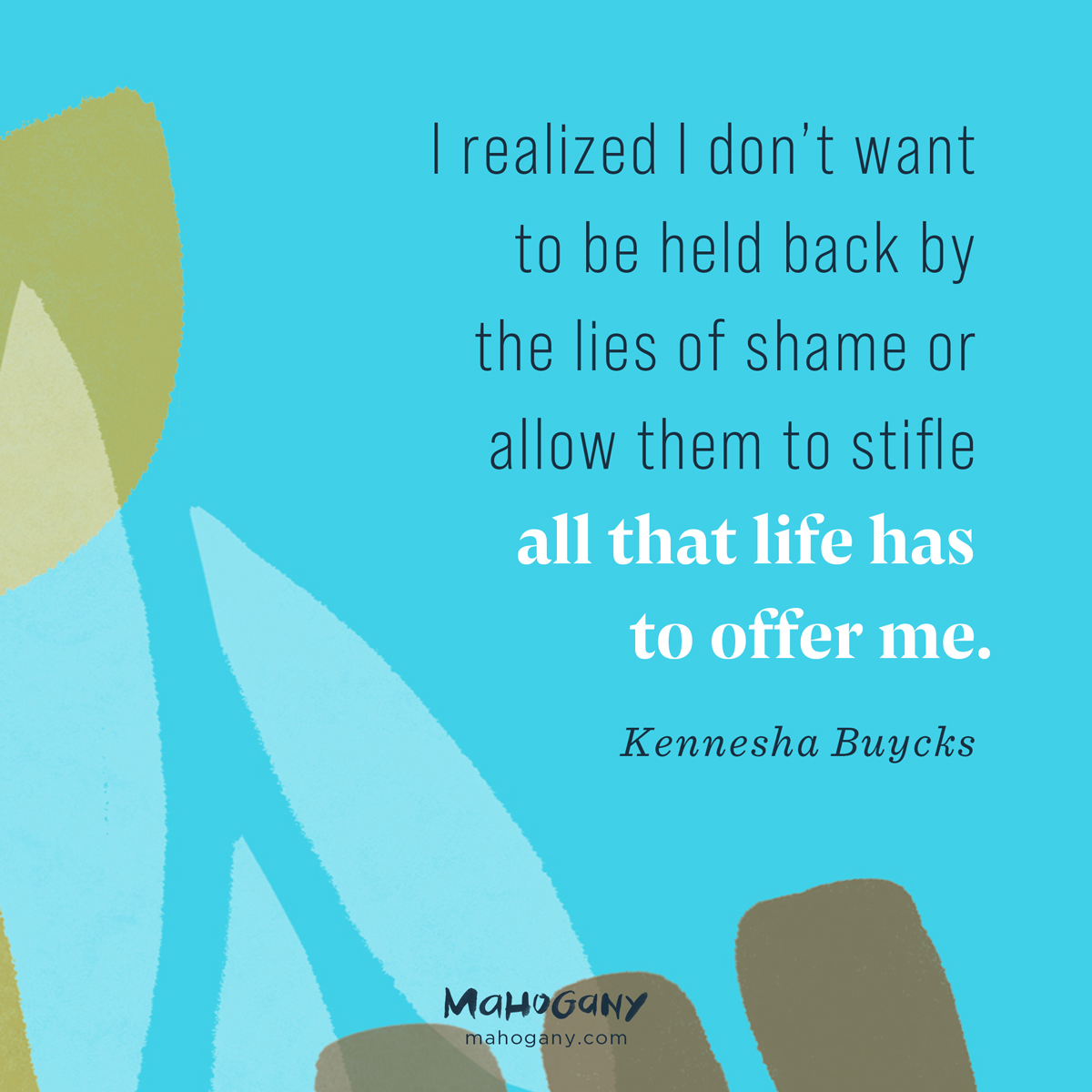 I sat in the living room of my grandmother’s house that night with a chest full of fear and anxiety as I watched my mother run through the house like she’d been set afire or like ants had taken complete control and were attacking her body. At times she clawed her own skin and lashed out at others who, so far, had been unsuccessful in offering any type of solace. She’d lost control.

Every step of her feet felt like the pounding of a nail into the side of an early coffin, but instead of a wooden box it was my chest that was caving under the pressure of the screaming, crying, and garbled words coming from her lips. As the tears ran down my 9-year-old face I thought, “Why is this my life, and why am I the only one experiencing this in my family?” All my other cousins had moms that were normal.

Each blood-curdling yell pushed me out of the reality of what I was witnessing and into my happy place. This was a place I’d made up as a child where there was no fear, no hurt, no pain — no moms who were “broken” like mine. There, I was never ashamed and never alone. It was what I’d imagined heaven might be.

My mother had struggled with mental illness for as long as I could remember. She was diagnosed with bi-polar disorder and manic depression when I was young, and the manifestations of those diagnoses were grave and oftentimes detrimental to my own mental and emotional health. Because of this, my relationships with both my mother and with shame were no less than complicated.

From private breakdowns to public manic episodes that exposed this family secret, I learned shame at an early age. I thought that if I was going to survive it would be best to keep my head down and my heart unexposed, so it would remain safe and protected. Except it didn’t. Shame became a tool and a companion. If I’m honest, shame has been my best-worst friend my whole life.

Protection was always the top priority, so shame would mask herself as courage when actually she was deathly afraid. She’d bark orders like the worst manager you’ve ever had when, in fact, she was deeply insecure. These are the lies that shame whispers, deceiving us into believing that we are safe and secure in her arms when all the while she’s wreaking havoc.

In his book The Soul of Shame, Curt Thompson says:

First in the mind—where shame originates and lives—is neither limited to nor should it be understood merely in terms of what or how we think. Instead, it is … both embodied and relational, whose task is to regulate the flow of energy and information. It is a fluid process in that it is never completely at rest.

I always thought shame was something I could utilize and compartmentalize. I used to think that I could control or manage it with the way that I chose to think about it or by white-knuckling my way through and “shutting down” toxic thought patterns that attempted to creep their way into my life. In the case of the trauma caused by my mother’s illness, I believed that healing looked like only partially dealing with some of the stuffed-away emotions — pain that so often I’d only touched the surface of over the years through various forms of therapy and counseling.

As I grew into adulthood, married, and gave birth to my own children, I realized I don’t want to be held back by the lies of shame or allow them to stifle all that life has to offer me. I determined that for me to become the woman I have been created to be, I have to prioritize my emotional and mental health. That means continuing to recognize my need for a good therapist and a whole lot of Jesus.

Now when shame comes knocking at the door of my heart, I can rip the masks off her face and tell her I know exactly who she is. She’s not a companion, not a protector, and I am no longer interested in being friends with her.

What’s holding you back from being all that you’ve been created to be?

I learned shame at an early age . . . to keep my head down and my heart unexposed, so it would remain safe and protected. Except it didn’t. - @restorationh 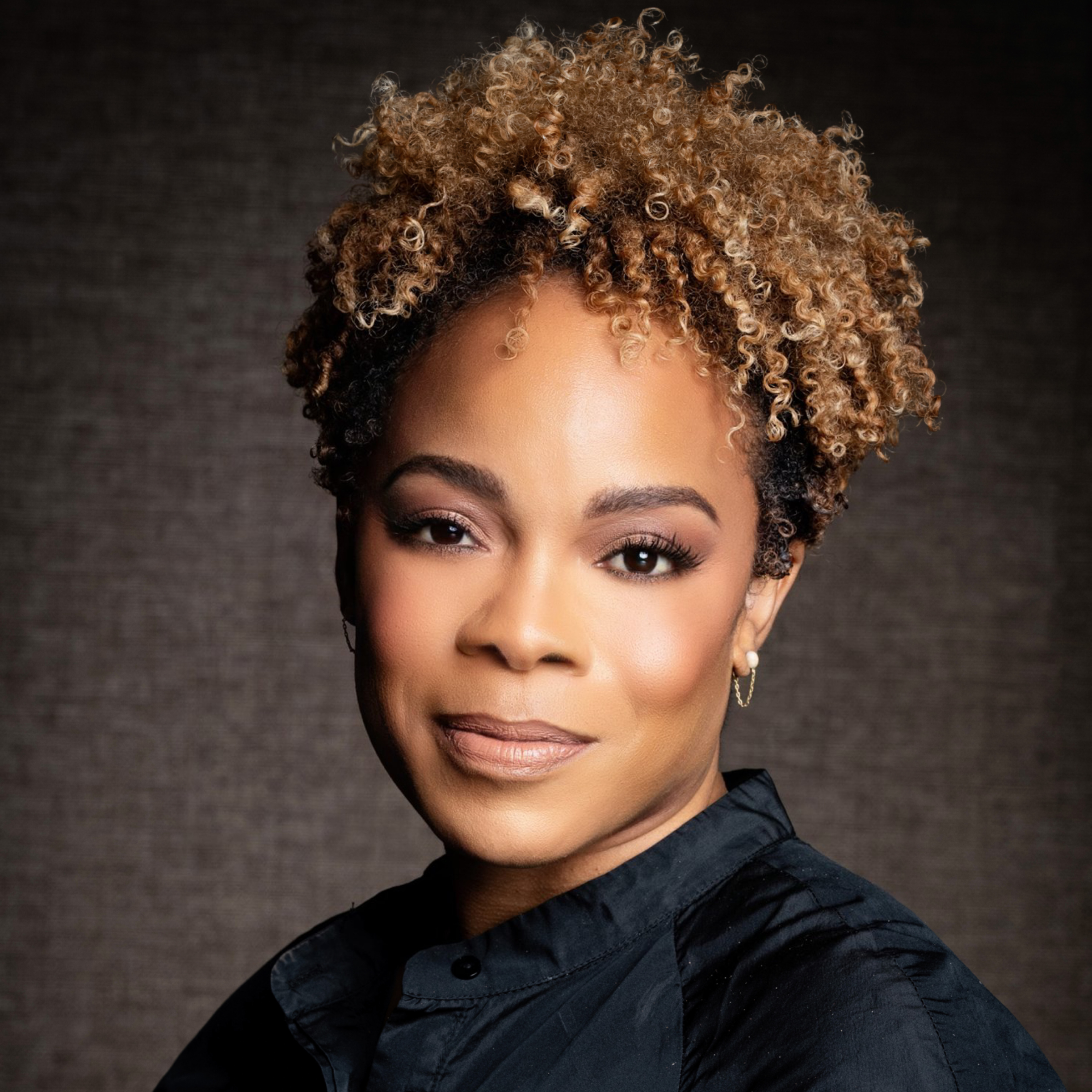