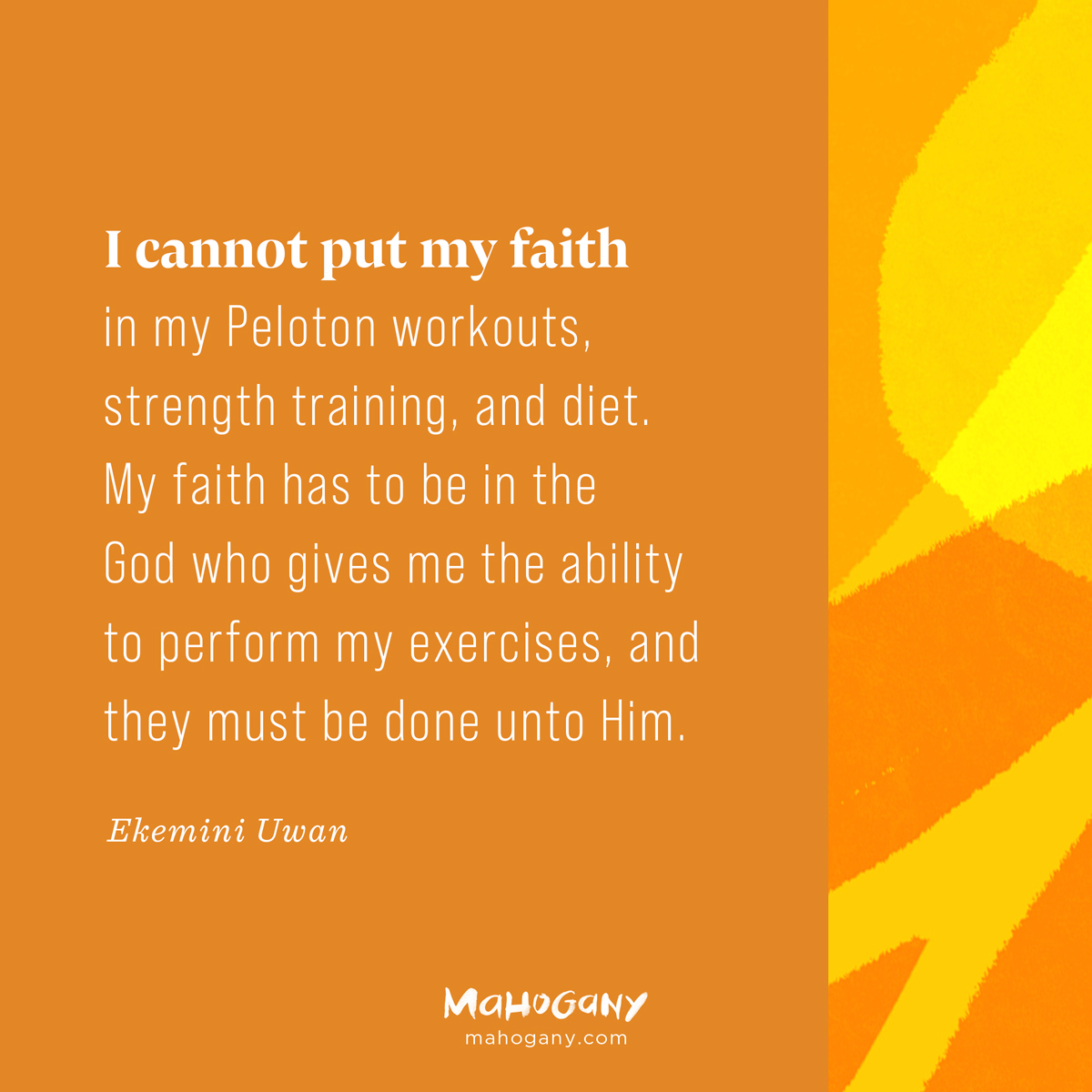 It’s the most wonderful time of the year! Christmas is my favorite holiday. I love the Christmas lights, decorations, the movies, music, baking cookies and, of course, the smell of a freshly cut Douglas fir tree wafting through my home. My inner child gets giddy at the thought of it all. Although, several years ago, my family started buying artificial Christmas trees to be more environmentally conscious and save money. That’s a good thing, but the fake trees ain’t giving what the real trees were giving, but I digress.

The month of December ushers in a time of great reflection, as this is Advent season in the Christian tradition. A time when many Christians around the globe celebrate God’s gift to the world: the birth of Jesus Christ whom God sent to save from sin by granting eternal life to those who believe.

This month also marks the culmination of unexpected health challenges I’ve been dealing with for several months. There are few things more unsettling and intrusive than a health scare. Especially as someone who is in good health, maintains a healthy diet, and works out as religiously as I do. My faith has been tested in ways that I could never have imagined in the last couple of months, but God has been faithful. Even in this trial, God has shown Himself strong and to be the Lord over my body. Thankfully, the health scare was just that, a scare.

As I’ve reflected on my own mortality and Jesus’ birth, I’ve observed something uncanny and otherworldly: Jesus emptied Himself so that He might become like us, but His emptying was done by addition, not subtraction. This is kingdom math. While remaining the eternal and preexisting God, He added human nature to Himself. Check the kingdom mathematics, sistas! By addition, the Infinite became finite, the Eternal became temporal, the Creator became creature, the Invisible became visible, the Sustainer became dependent, the Almighty became weak, and the Divine became human. This same God, born in a manger, died on the cross for me. Then He got up on the third day with all power in His hands!

What makes advent so special is that it’s a time when we reflect on waiting with hope. When we consider the matriarchs and patriarchs of the faith who waited for the prophecy of Jesus’ birth to be fulfilled, many did not see that day come to pass but they died in hope. Does this wait feel familiar to you? Good, it should because, like the matriarchs and patriarchs of old, we too are waiting for the prophecy of Jesus Christ to be fulfilled. The only difference is that we are waiting for Jesus’ Second Coming when the fullness of God’s kingdom will be made manifest.

The triumphs, tests, trials, and tribulations that meet us in the wait often make us exclaim like the Psalmist in Psalm 13, “How long, O LORD?” Or, as the old saints say, “Crack the sky, Jesus!” Or, to make it plain, like Aliah Sheffield said, “Earth is ghetto.”

Earlier this week, I found myself repeating all the phrases above between doctor visits, tests, and scans. When we face trials of many kinds, we can quickly lose hope in God. But God never promised that we would not suffer. In fact, He told us we would, but He promised never to leave us nor forsake us. I have received a good report from the doctors, and I learned a lot about myself. Mainly, I cannot put my faith in my Peloton workouts, strength training, and diet. My faith has to be in the God who gives me the ability to perform my exercises, and they must be done unto Him.

Fitness is good for us overall, and it’s a great way to steward the bodies that God gave us, but ultimately, my life is in God’s hands, not my own. During this advent season, I’ve been meditating on Jesus’ other name, “Immanuel,” which means “God with us.” Immanuel, God with us in it and God with us through it. Let us not lose heart in the wait, sistas.

What are you learning about yourself as you wait on God during this Advent season?

Immanuel, God with us in it and God with us through it. Let us not lose heart in the wait, sistas. -@sista_theology 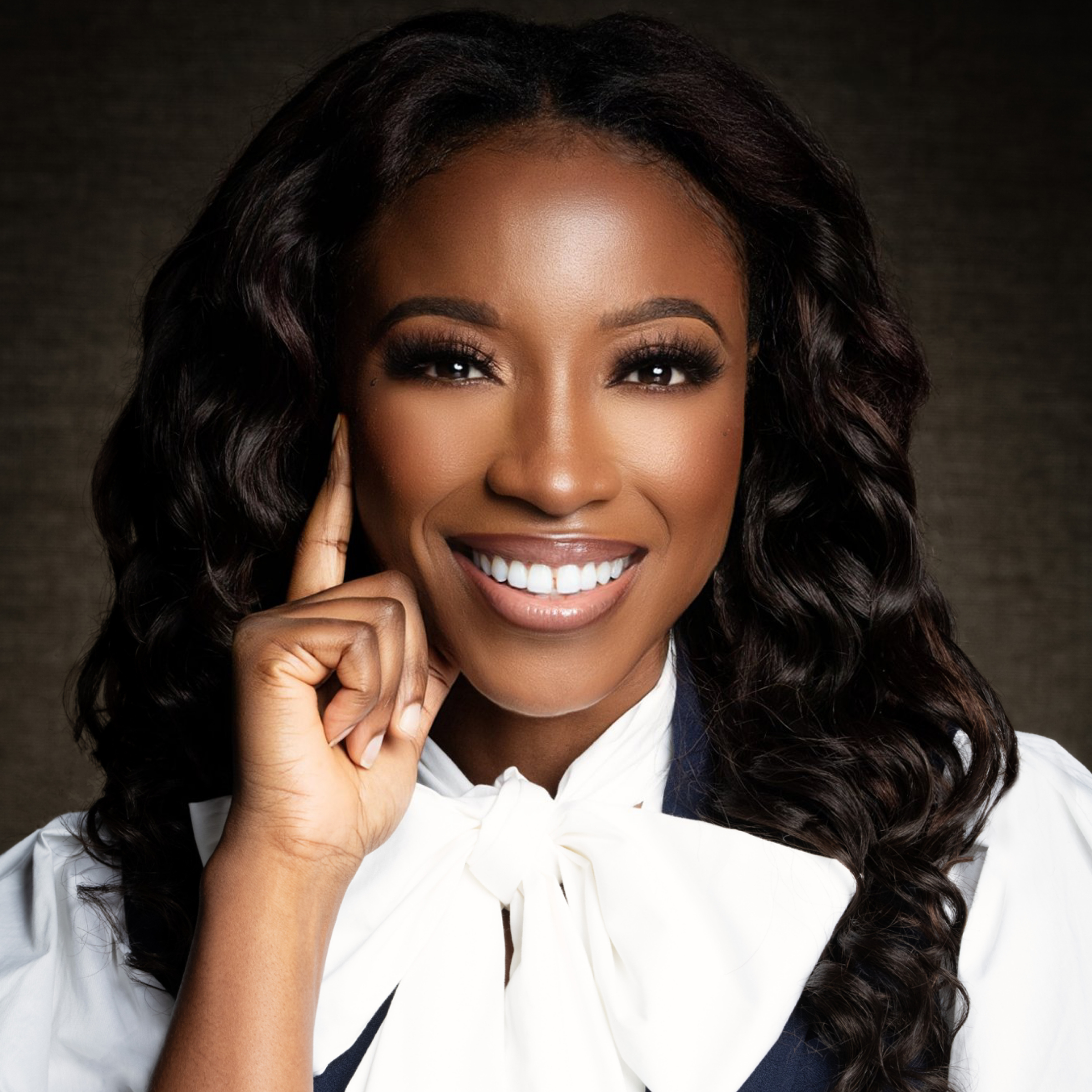