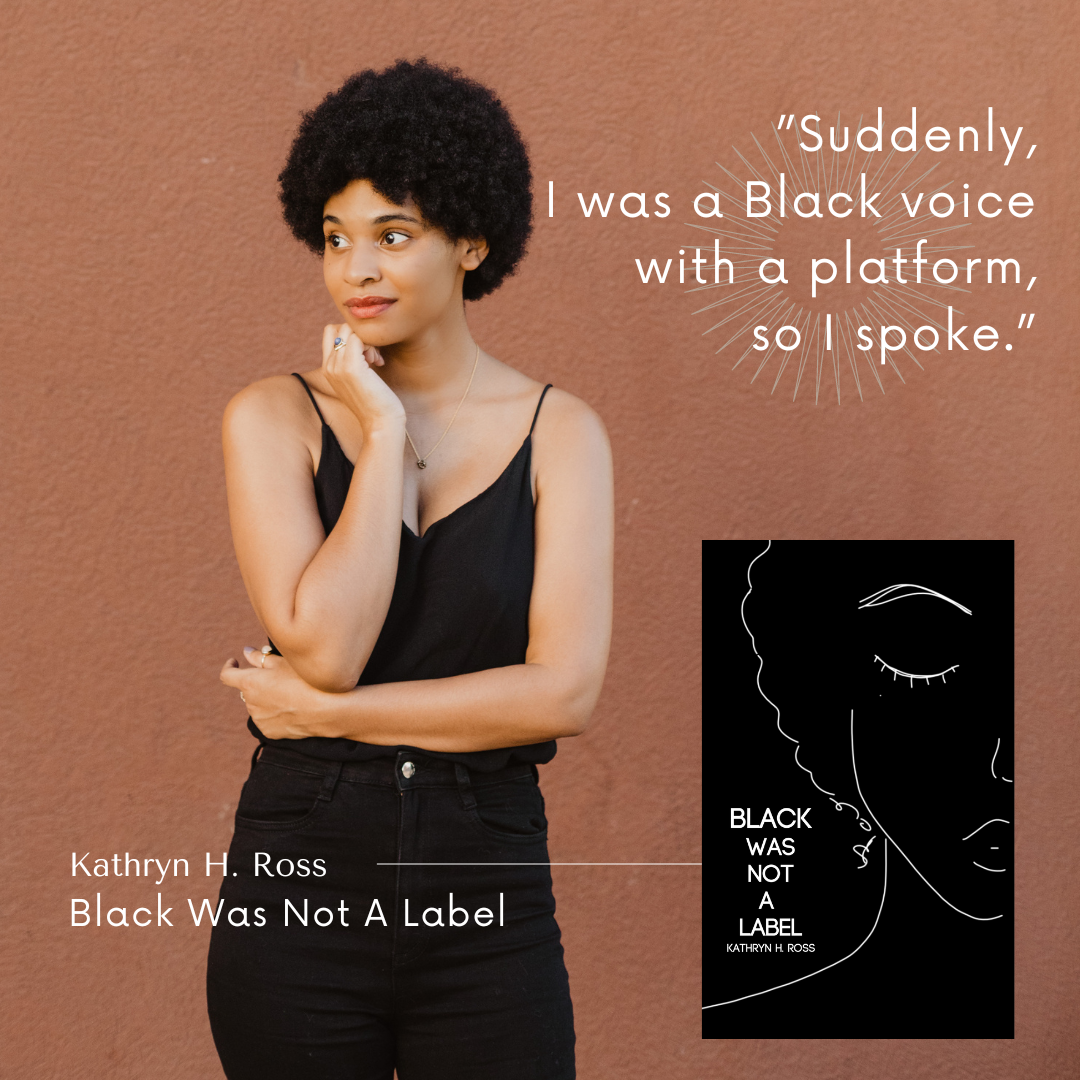 In mid-September in 2017, I was sitting in a coffee shop in Claremont, California, with a warm cup of chocolate rose black tea, a plate of Nutella toast, and my laptop. I was beginning work on my capstone project for my master’s program and had just finished the first page of my personal essay, “Hair,” in which I chronicled the trauma and drama that comes with a Black woman’s hair in our Eurocentric American society.

As the months went by, I wrote out more essays until I had a collection of about seven pieces of some of the most personal writing I’ve ever produced. In addition to writing about my hair, I wrote about the racism I experienced throughout my life. I wrote about slavery and displacement. I wrote about my ancestors and my heritage, and how it’s always been painful to wonder where exactly I come from. I wrote about God and love, about being abandoned and not being “Black” enough. I wrote about the past and the future, and I ended on a note that I hope is hopeful.

I finished my capstone and graduated from my program the next December, and by the following April, I had a book deal with a fledgling publisher, PRONTO, for this collection to become my first book: Black Was Not A Label.

In truth, Black Was Not A Label began taking shape years before with the writing of my essay, “Defiance.” In it, I wove together three strands: doing “The Big Chop” when I was nineteen, the time one of my college professors had me (the only Black student in class) say “niggers” aloud, and a time in high school when a new friend quickly labeled me as his “Black friend.” I wrote “Defiance” when I was about twenty years old for one of my English classes. At the time, it was everything I believed about myself and wanted others to see. But by 2017, just prior to that September day in the coffee shop, I reread “Defiance” and found that I disagreed with myself on everything—and I had to tell her why. And that’s essentially what BWNL is: my older self speaking to my younger self and telling her all the ways she was wrong and all the things she’d yet to learn.

In October of 2019, Black Was Not A Label was published. A deep-seated anxiety surrounded that launch. Every event I planned, every interview I did, and every time I had to promote myself and my book, I worried I was going too far and saying too much. This was such a personal thing and I was exposing myself to everyone. There was nowhere to hide. In January of 2020, I had my first event—a book signing— at my local Barnes & Noble, and the turnout shocked me. I sold out of my book. Reviews started pouring in from friends and family and complete strangers. I had a book tour planned for that spring, but of course, COVID-19 hit and changed those plans. Still, I was able to pivot many of my events online and gained a surprising and humbling following of readers who either shared my experiences, wanted to learn about and better understand my experiences, or had had their eyes opened by my experiences. Suddenly, I was a Black voice with a platform, so I spoke. My book was taught in a handful of universities, and I was invited to virtually speak in classes, on panels, and to read at several literary events.

This book means the world to me, and this second life is such a blessing. I sincerely hope that when you read it you are enveloped in a sense of understanding—of feeling seen. I want this book to enlighten and affirm, to be an embrace and a gentle lesson, to be much-needed solidarity within the veil and a clear peek behind it for those on the outside.

You can purchase BWNL2 from BookShop, Amazon, and Barnes & Noble, or wherever books are sold. If you’re in Los Angeles in early 2023, please do come to one of my events; I’ll sign a copy just for you.

In what ways have you been labeled? What labels have you accepted and which ones have you rejected?