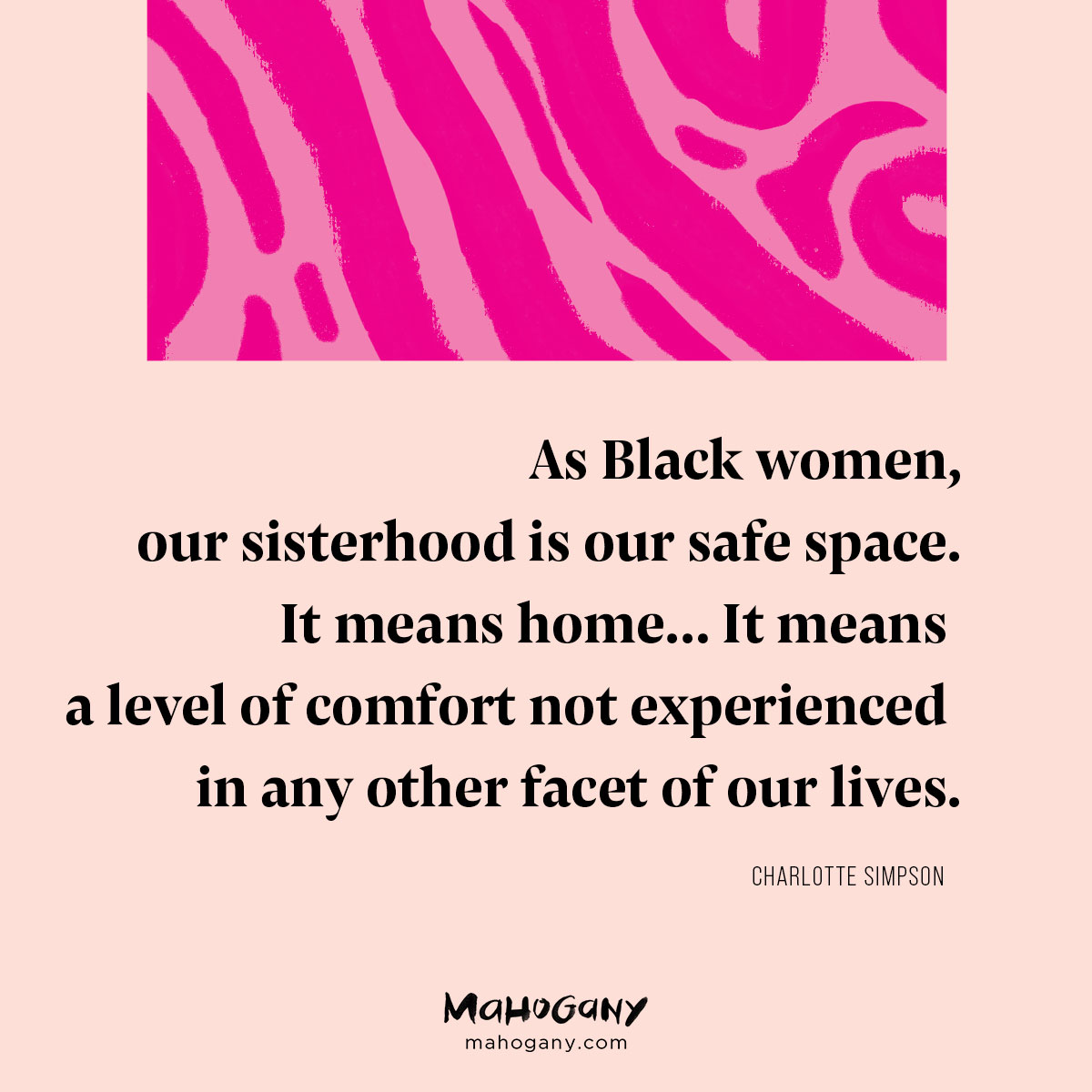 Growing up, the majority of my schooling was in Catholic schools, and most of the time not only was I the only Black student, but I was the only non-Catholic child and the only child of divorced parents. I didn’t have many friends at school, so the kids in my neighborhood, at Sunday school, and my relatives were my main sources of friendship. Even with all those communities, I didn’t have a large group of friends—or a sisterhood—until college. When I think of what sisterhood means to me, I think of friends whose relationships have become so important that I can only call them a word that is familial. I’ve bonded with these women so strongly that they deserve more than the title “friend.”

As a people whose ancestors were torn from their motherland, families, histories, cultures—everything, and then had to endure the brutalities and inhumanities of slavery, our ancestors became family to each other. We descend from a people who formed family not just from relatives but from other communities. To survive in this new world, they had to. In these formed families, they found a safe space where they could be and express themselves, where they could honor old and develop new traditions. Together, as a people, they could define what new life in a new land would be. They could say to each other, We aren’t where we’re supposed to be, but we are here together.

I saw sisterhood walking home from school each day. I passed Black women at the bus stop, weary and in uniform like a scene out of The Help. They were working, full-time, in the service of others, while their white counterparts were almost all stay-at-home mothers. So many of the Black women I knew growing up were maids, my mother and grandmother included. Each was her own woman with her own personality, and yet there were so many similarities between them. When one of them had a difficult day, another probably had a similar experience—if not that day, then the day before. They could commiserate with each other like no one else could and could be to each other what sometimes even their mates couldn’t be. Their bonds of sisterhood were forged in the feelings of unity, of knowing we are all in this life together, we have the same history, we have the same present and hope for our children to have a different future.

When I think of my own sisterhoods, I must start with being in a sorority in college. This was my first experience with a group of Black women who were all educated and career-bound. Some were first-generation college students, a lucky few had parents who had gone to college, but we were all still in the same boat. We were ambitious, carrying the hopes and dreams of our families and our communities with us to class every day at the University of Illinois where out of 30,000 undergraduate students, only 800 were Black.

Then, once I entered the workforce, even though times were better for Blacks in some ways (and I wasn’t standing at the bus stop like my grandmother and her peers had done), the sisterhood of Black women in the workforce was just as needed as ever. We bonded over shared experiences and shared history, commiserating with each other when we knew that slights were likely because of our skin color. We probably shared the same spiritual beliefs and could talk about praying and trusting God for something, and praising Him for something else. We were different but the same.

As Black women, our sisterhood is our safe space. It means home. It’s the place where a look can say things when words may not be appropriate to express. It means a level of comfort not experienced in any other facet of our lives. For our women who are neither married nor have blood-related sisters (or maybe don’t get along with their biological sister), this sisterhood becomes an extended family. It goes beyond socioeconomic status, beyond educational level, beyond marital status, and beyond shape and size.

And finally, sometimes when we are out of character, our sisterhood—just like family—forces us to grow in love, tolerance, compassion, forgiveness, grace, mercy, and patience. Our sisters will hold a mirror up to our actions and make us better people.

Have you ever experienced sisterhood in action—what does it mean to you?

Each was her own woman with her own personality, and yet there were so many similarities between them. - Charlotte Simpson 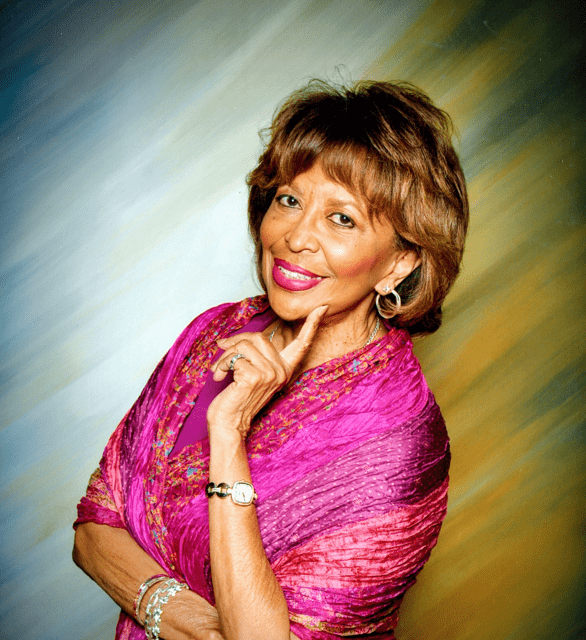