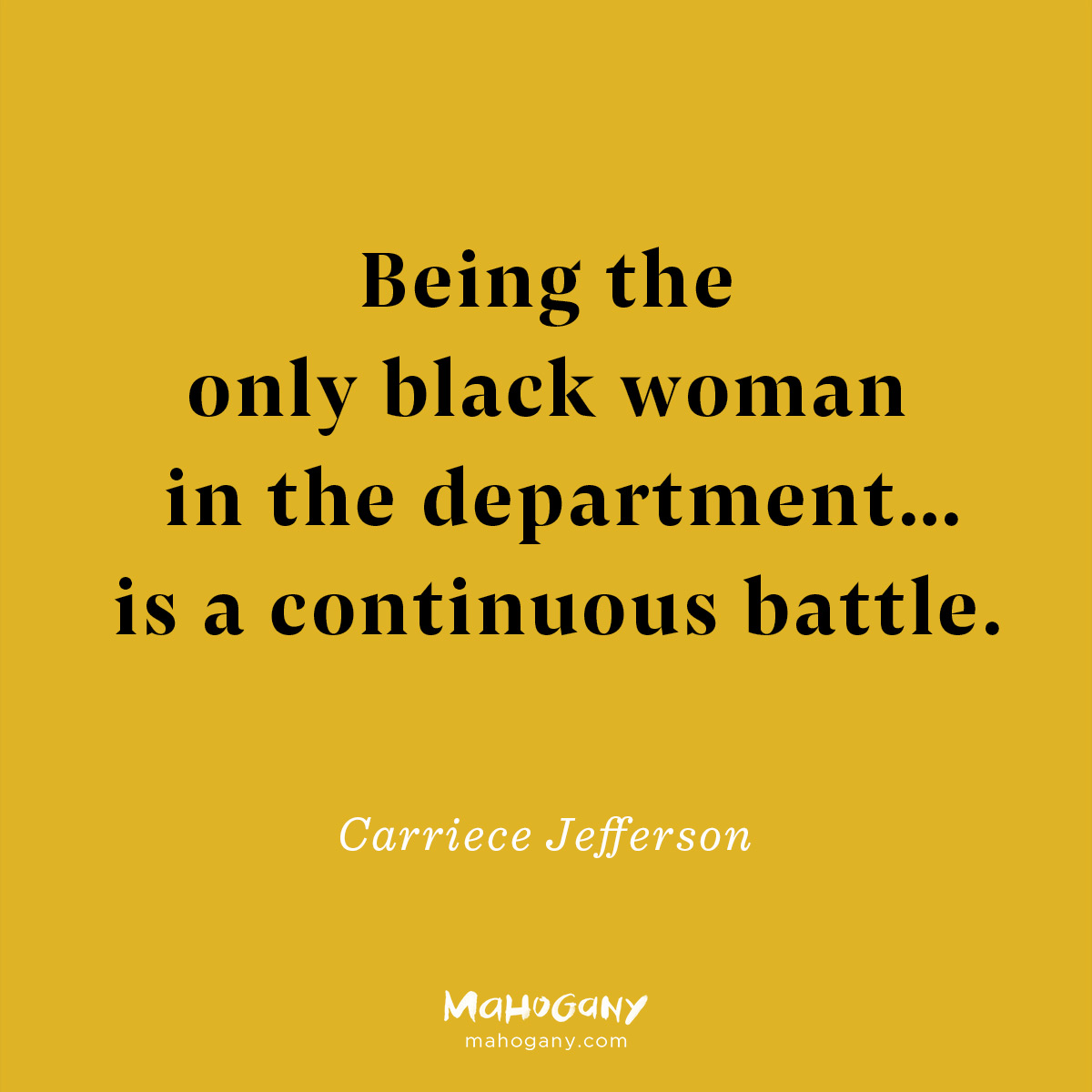 Being the only Black woman in the department of a conservative organization is a continuous battle. During meetings, I’d speak up for those afraid to do so due to fear of retaliation. Sometimes I’d sit through comments being made about predominantly minority communities. It had even gotten to a point when, if I asked anything, there would be mean remarks or the question got a response but not an answer.

So, when my pastor announced the title of his sermon, “It Had to Happen,” I knew God had a message for me. There was constant negativity within my workplace, and something had to be done about it.

The sermon was about the Apostle Paul surviving a shipwreck. He was falsely accused, imprisoned, and was on his way to Rome for trial. He warned the soldiers of a disaster, but it was ignored. When the ship reached a small island named Malta, everything you’d think would happen did happen. The storm split the vessel in half; Paul got a snake bite; they were in Malta for three months. Despite everything that was happening, Paul remained hopeful and trusted God. As a result, not a single person died from the shipwreck.

Trust in the Lord with all thine heart and lean not unto thine own understanding. In all thy ways acknowledge him, and he shall direct thy paths.
Proverbs 3:5-6

I love my job and, for the most part, my co-workers, but the micromanaging, criticizing, and being attacked over every mistake wasn’t what I’d signed up for. It felt like I was always playing defense without having a day off. Enough was enough. If I didn’t stand up to my reporting manager, things would only spiral downward. So, I did. The day I addressed the rude and inconsiderate behavior, there came more winds that I had to stand against. It had to happen.

My prayer over the situation was simple. In a nutshell, I asked God that I have a godly attitude and walk away with peace regardless of the outcome. I wasn’t going to worry about it, neither was I going to walk around on eggshells because I chose to defend myself.

Human resources requested a meeting to discuss the latest incident the following workday. Even though I was catching heat, the aggressive move didn’t surprise me. The night before the meeting, I heard in my spirit, “Write down every instance encountered, along with why they weren’t addressing anything earlier.” The first meeting was just between me and the HR manager. It went well.

A week later, the second meeting happened, and that was what I’d expected. The department head joined the discussion with both the HR manager, my supervisor, and myself. Between the time my supervisor was confronted and the meeting, there was very little interaction between us. As I explained my side of the story, I felt the uneasiness, irritation, and coldness in the atmosphere. Obviously, minds were already made up, and whatever I said would be discounted or ignored. Despite the deck being stacked against me, I stood my ground.

I’m sure it was expected of me to whine about being a Black woman in the workplace—to cuss, cry, and scream just to justify their thoughts. Sitting through the smug explanations being packaged as professionalism reminded me it’s a good thing I know who I am in Christ. If this were the younger me, looking for an Amen corner, not only would I have left the meeting feeling like less of a woman, but there would’ve been a great deal of guilt and a flood of “I’m sorry’s” to pacify insecurities and viewpoints that weren’t my problem.

In the past, I would’ve taken it all—hurt, upset, and being in my feelings—and carried it for years. The day that I decided not to stay mute was the day I established my boundaries. It was also the day I thought about other Black women in the workplace suffering from bullying and harassment just to keep their paychecks in rotation. I thought about the introverted Black woman who would like to give an honest opinion but is afraid her voice will be suppressed…

Even though there wasn’t any accountability on the other end, I had peace. The winds and storms reminded me that weapons will always be formed against me, but when I do the right thing and have the right attitude, they won’t prosper.

The day that I decided not to stay mute was the day I established my boundaries. - Carriece Jefferson 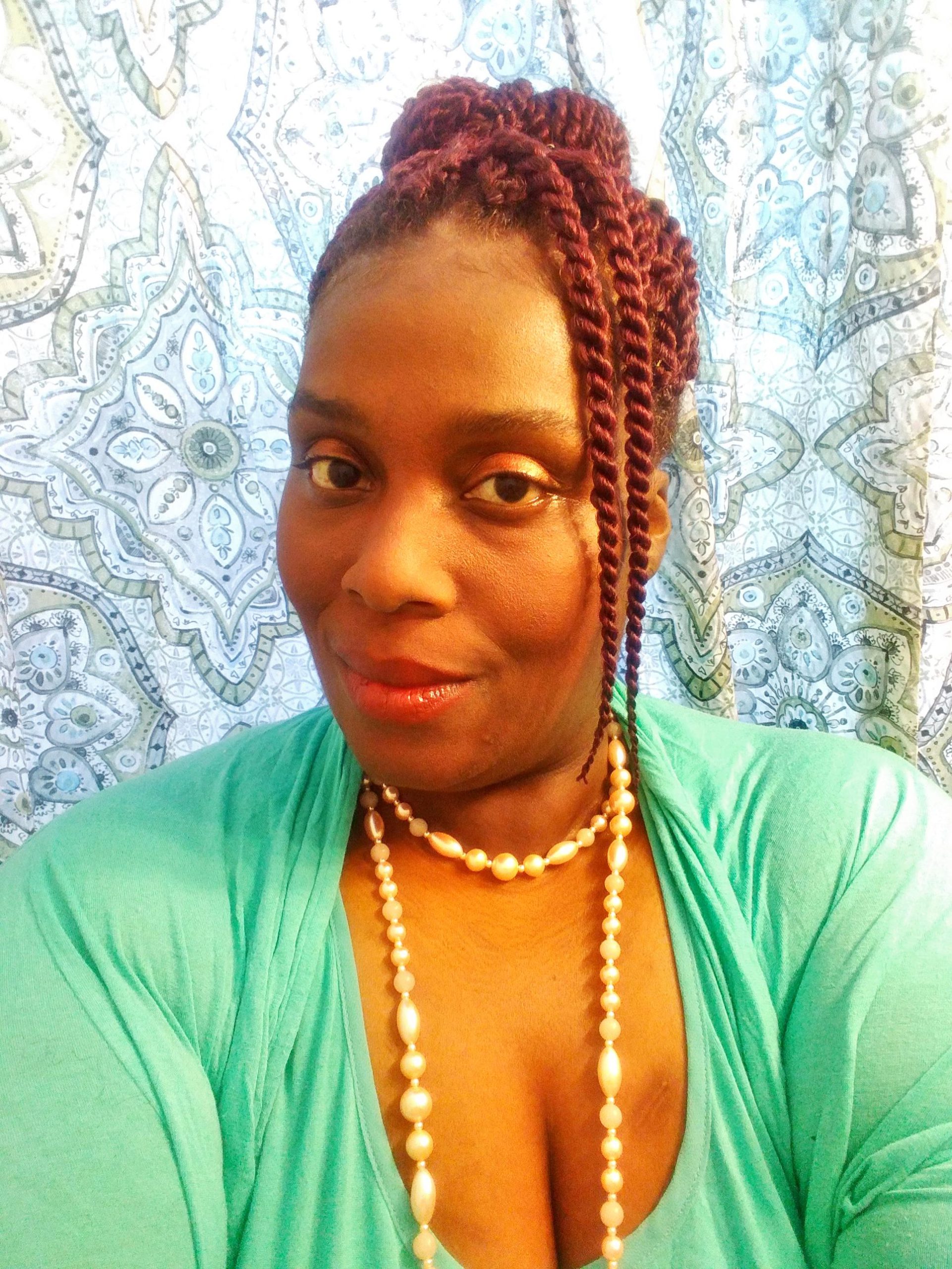 Carriece Jefferson is a self-published author, playwright, and speaker. She’s the owner of Crafty Hands Club, an online magazine that tell stories of crafters from all walks of life. She writes thought-provoking work that starts conversation. She currently resides in Chicago, IL.