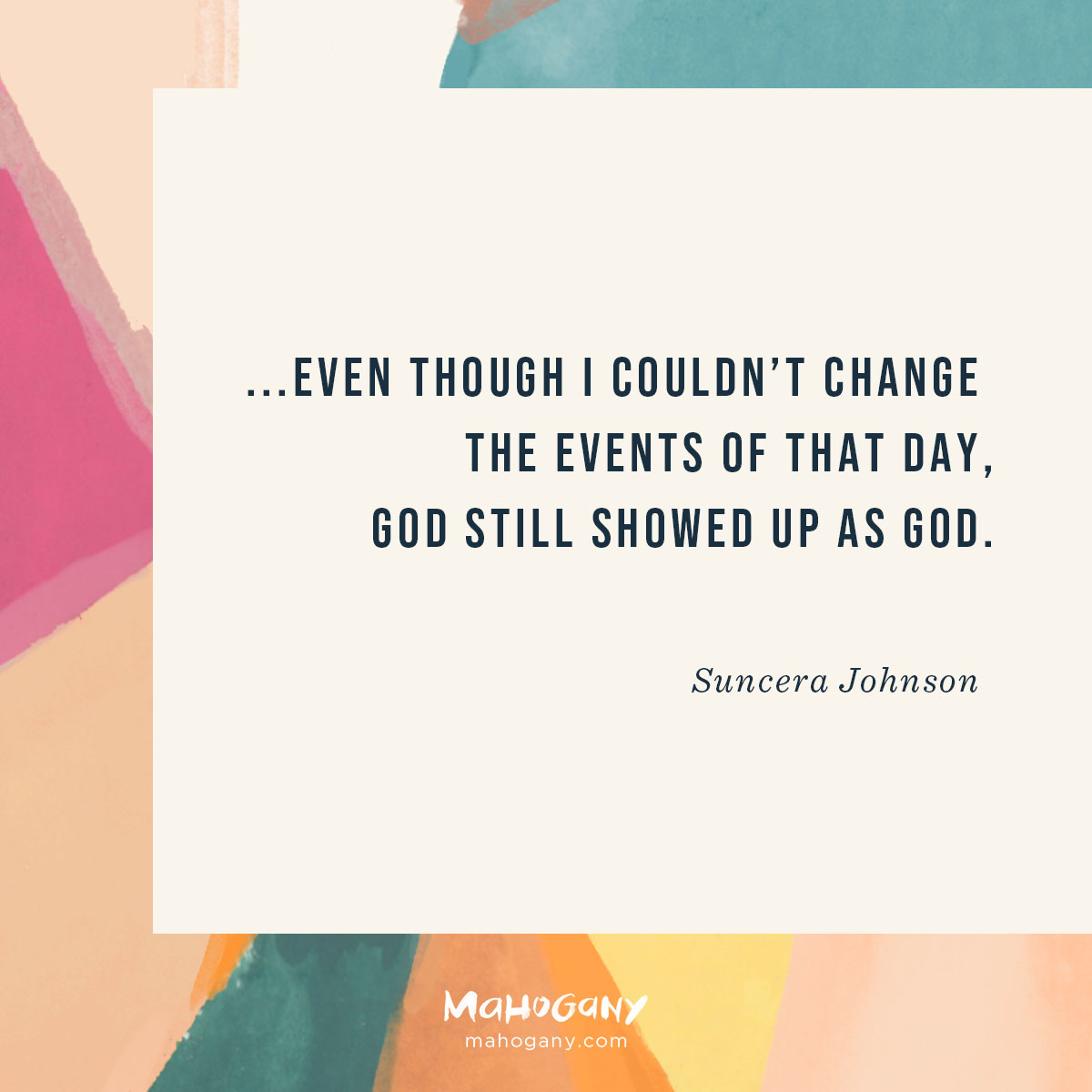 I knew my son was going to die.

Like the time when I was on a flight to California, and I knew he was in danger. I envisioned him in a car with a tractor-trailer barreling down on him. I thought my anxiety and panic were PTSD—related to the recent loss of my mom. Nevertheless, I prayed that God would save his life. When I landed, I got in line to book a return flight home. I retrieved my messages and learned that he had gotten in a car and driven to a game because he was tired of waiting for his ride. I was happy he was alive.

Upon my return, he said, “When I was driving down the hill, there was a big truck behind me, and I was scared it was going to hit me.”

Six years later, my son went out for his birthday. I gave him my usual blessing: “I love you. Be safe. Have fun.” I added, “Come home tonight.”

He stayed out and then came the call, “Um, something happened. Khaleel got hurt.”

At some point, I finally accepted the fact that I know things. As a child, I knew things, but the religion I was raised in said it was demonic. As an adult, I learned about the gifts of the spirit. I’ve had several instances of knowing things about people. I began to send emails to myself or write notes on my phone because I wanted to make sure the things I knew were facts. They were.

On November 21, I sat down on a friend’s sofa and cried as I waited for my son to take me to the airport. When asked what was wrong, I replied, “I don’t know why I feel like this is the last time I am going to see my son.” I held him super tight and told him I loved him. I cried on the flight home.

Just over a month later, I spent Christmas Eve on the floor of my prayer room in tears. I cried out to God to save my son. I begged and I bargained; I asked for more years of his life. I pleaded that he would live long enough to see his three children as adults. I reminded God that his two older children had already lost their mother. I told God that He knew best and then made a simple request: “God, IF he has to go, don’t let him be alone and don’t let him suffer. Please let us have his whole body intact.”

On Monday, December 27, I woke with anxiety. As I panicked and questioned the source of the anxiety, I blurted aloud, “It’s Khaleel. But I’ve already placed him in God’s hands, so he will be okay.” Later that day as I was walking on the beach, I talked to one of my closest friends, my place of peace. “I don’t know why, but I feel like I want my daughter and the kids to come,” I said.

I will never forget her reply, “I just got CHILLS when you said that. I don’t know why, but the next time you see your daughter, she is going to NEED a hug from you.”

I called my daughter. I asked if she and the boys would come spend the holiday break with me; she said she was thinking about calling me and letting me know that she was coming. We made plans for her to come that Wednesday. We talked some more and spoke about my son. “Khaleel just watched one of my reels!” she said. Three hours later, my daughter called me, “Mom, Khaleel’s been shot.”

Everyone started making calls to hospitals to find out where he was. As we all tried to gather details with thousands of miles between my son’s and our locations, we had family members on the phone with us. I spoke quietly, resolutely, and with certainty. “Perhaps we can’t find him at the hospital because he is already gone. He died at the scene.” Because I knew.

Everyone tried to keep the faith, saying, “Ma, don’t say that—he’s going to be okay.” We later learned that the time of death was when my daughter and I were walking on the beach, praying and speaking over Khaleel’s life. Although the killer has been arrested, convicted, and sentenced, we may never know why he fired a single bullet into the back of my son that traveled to his heart and killed him.

I knew my son was going to die, and there was nothing I could do to stop it. Although I will forever mourn and grieve this loss—and it pains me that I knew—there is some comfort because even though I couldn’t change the events of that day, God still showed up as God.

For my son’s memorial service, I chose the CeCe Winans’ rendition of “Goodness of God.” Despite the senselessness of his murder, I can’t help but focus on the goodness of God. Even in the midst of tragedy, God answered my prayer.

He didn’t suffer.
He wasn’t alone.
His body was intact.

How could I not focus on the goodness of God?

Even in the midst of tragedy, God answered my prayer: He didn’t suffer. He wasn’t alone… -Suncera Johnson 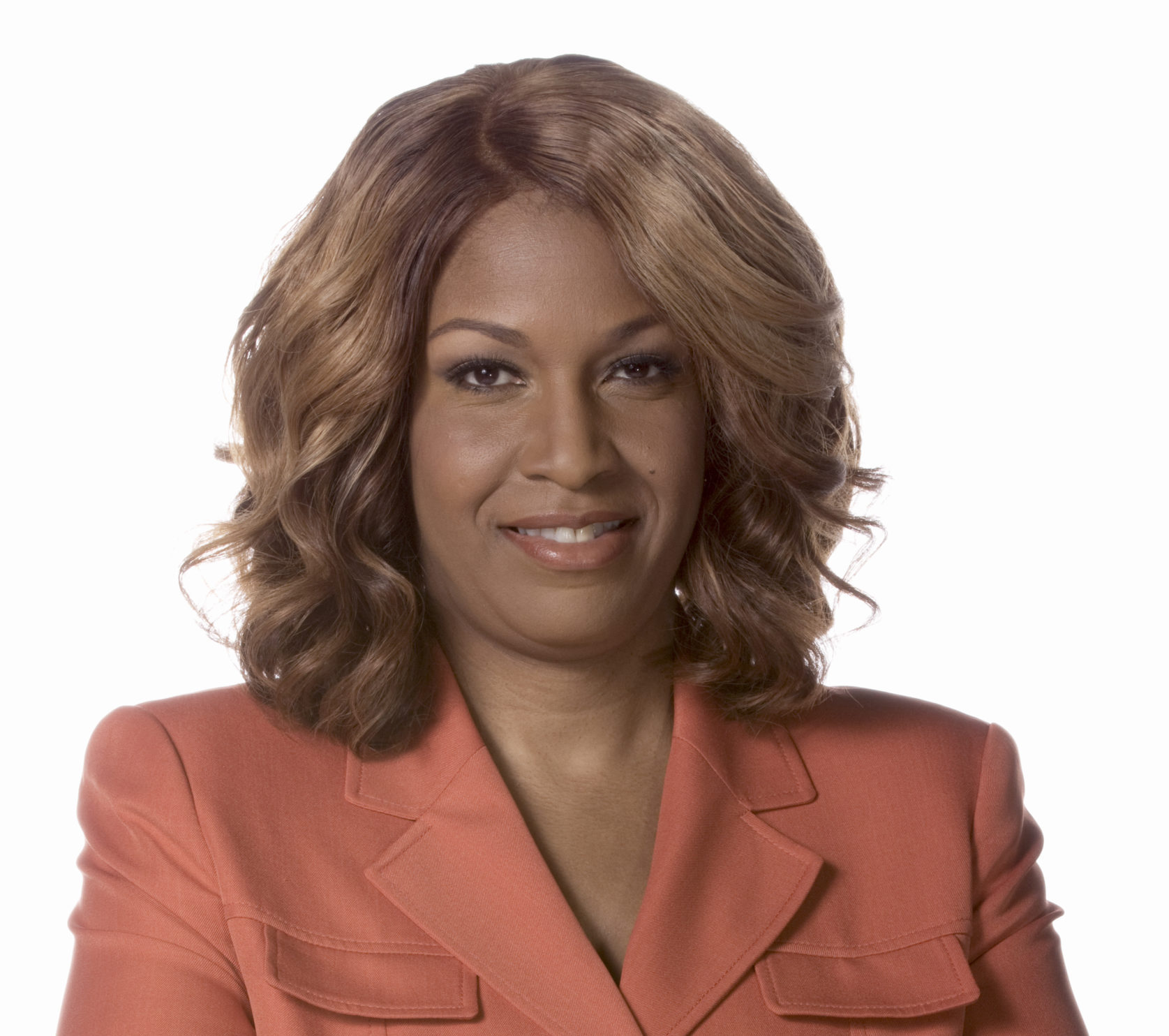 Suncera Johnson encourages others to focus on the goodness of God even in bad times. A former television producer, she's authored several books, including TALKS with GOD: 30 Days of Inspiration for Entrepreneurs and DEAR GOD: Passionate Prayers in 140 Characters or Less.