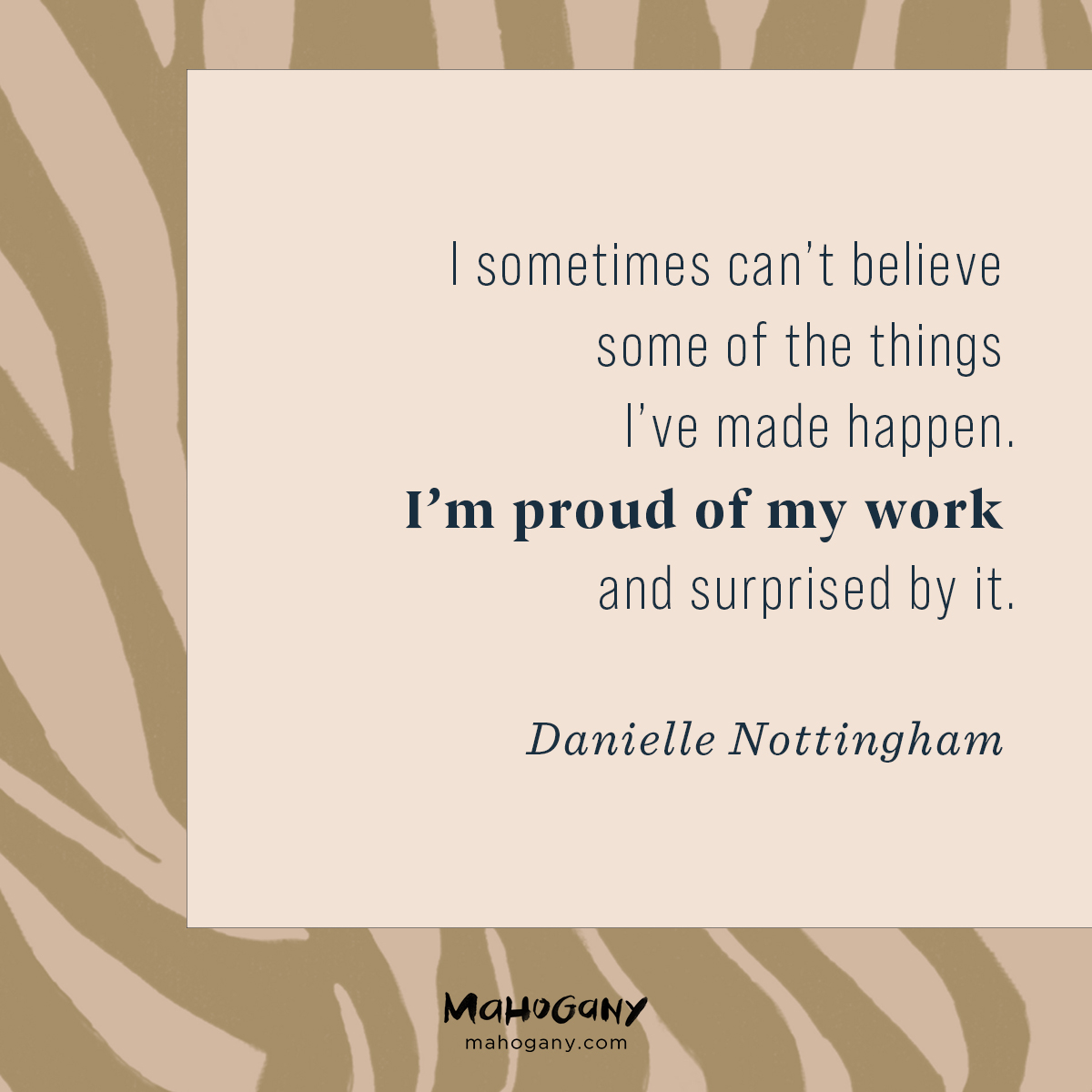 How did I get here?

I ask myself this question often. If you’re like me, it sounds one of two ways in your head: either you’re proud of where you’ve landed, or you’re trying to figure out how you missed the mark. Every January we become reflective, start setting new goals, and adopt philosophies to take on the next 12 months. In 2023, I’m not just writing my “to do” list for the year ahead, I’m also challenging myself for the first time to take a deep dive into my past to learn “how I got here” and what it’s going to take to make this year a success.

The “here” I’m starting with is Los Angeles, California, where I’ve been hosting a television show for the last four years (after working as a broadcast journalist across the country for 15 years before that). “Here” includes starting a new venture as an entrepreneur in the wine industry and dipping my toe into acting from time to time. I sometimes can’t believe some of the things I’ve made happen. I’m proud of my work and surprised by it.

So how did I get here?

Well, everything I did from pageants to college courses and internships centered around being onstage in some way. As a little girl, my family always teased me for walking around with a tape recorder pretending I was interviewing everyone from Oprah to Barbara Walters. I vividly remember doing that, and deep down inside I hope those tapes of young me playing the reporter are lost forever (but you know moms hold on to everything). But it was clear then that I had something to say, answers to seek, and a show to put on.

My first moment of not just wondering “how did I get here?”, but claiming my “here” came in my early twenties while I was working in New Jersey as a speech writer and communications specialist for the state. I was traveling from city to city almost every day going to events with my boss. At the end of those exciting but long days, I would get back to my desk and send out sample tapes of my reporting  (yes, it was VHS back then) to local news stations across the country. I had no clue which cities to target, and I didn’t tell anyone what I was doing. But one day I got a call from a woman named Pam at a small station in Greenville, Mississippi. She asked if I wanted a reporting job right over the phone. I said yes and that started it all.

I’ll never forget what one of my good friends at the time (who was also the Governor’s Chief of Staff!) said to me when I announced I was leaving. He told me, “You said you wanted to be on television, and then you just went and did it!” His words always make me laugh because he was right—that’s exactly what I did. I said I wanted something and did whatever it took to make it happen.

When I think about it, though, I claimed my “here” way back when I was a little girl in my living room trying to be the next great talk show host. Everything I did from that moment on was a move to make sure I made it in television. This story is a reminder to myself that claiming it is the first step and taking action is the next before a “how did I get here?” moment. So, if you’re somewhere with a thought and are doubting if you can make it happen, take a moment and think about all of your accomplishments and how far you’ve come. Why can’t you do that again?

This year, I’m committed to using my power of claiming it to work for something other than my career—like fixing my personal life and enjoying things that have nothing to do with television (maybe playing golf or planning a real vacation!).

What do you want to claim for 2023, and what is your way forward?

How did I get here? …If you’re like me, that sounds one of two ways in your head: either you’re proud of where you’ve landed, or you’re trying to figure out how you missed the mark. -daninottingham 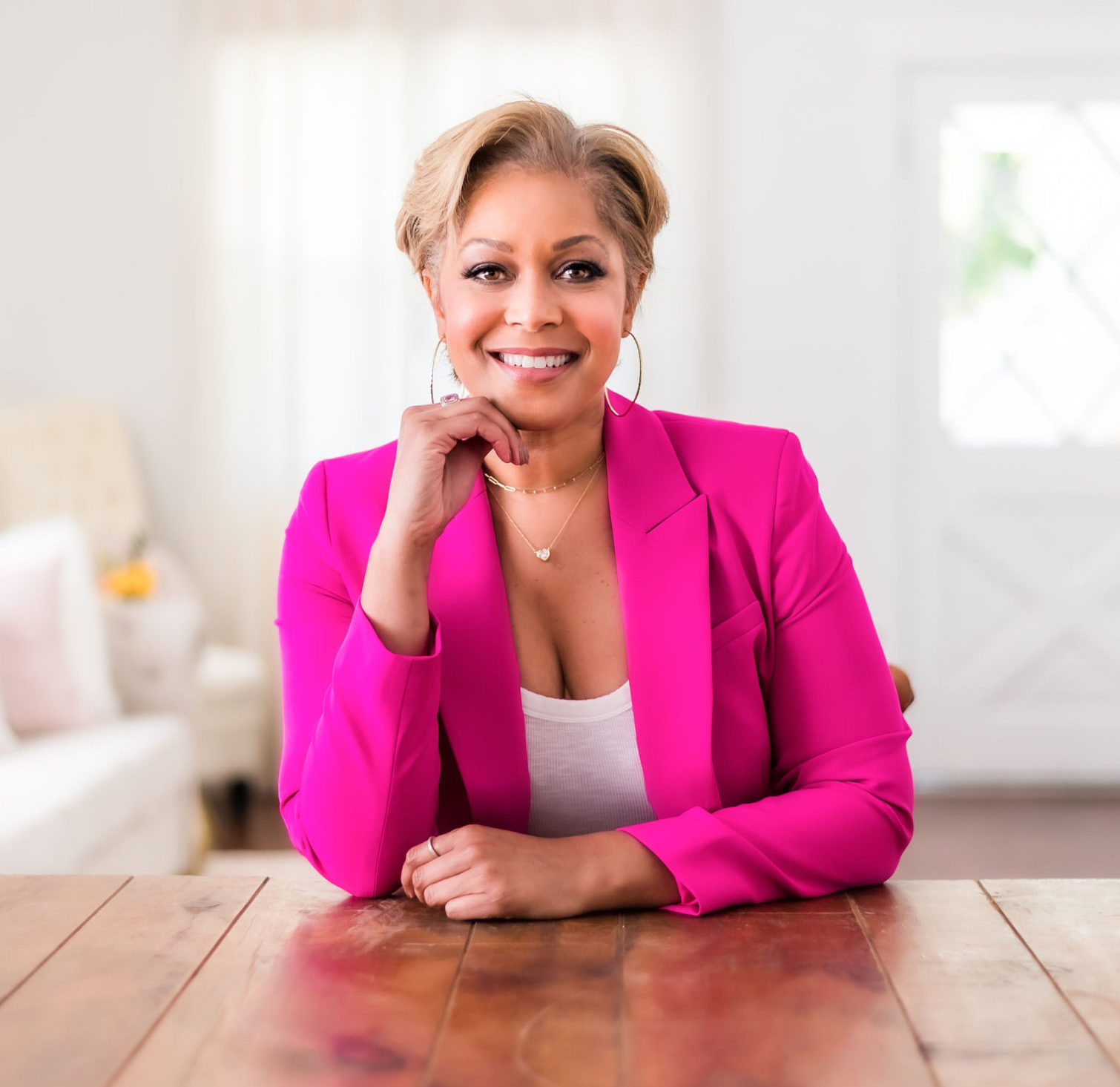 Danielle Nottingham has traveled the globe covering pivotal stories of our time as a CBS correspondent. From the death of Nelson Mandela to Barack Obama's run for President, debates, primaries, NFL coverage, red carpets, and hosting entertainment news and lifestyle on NBC--she's done it all.