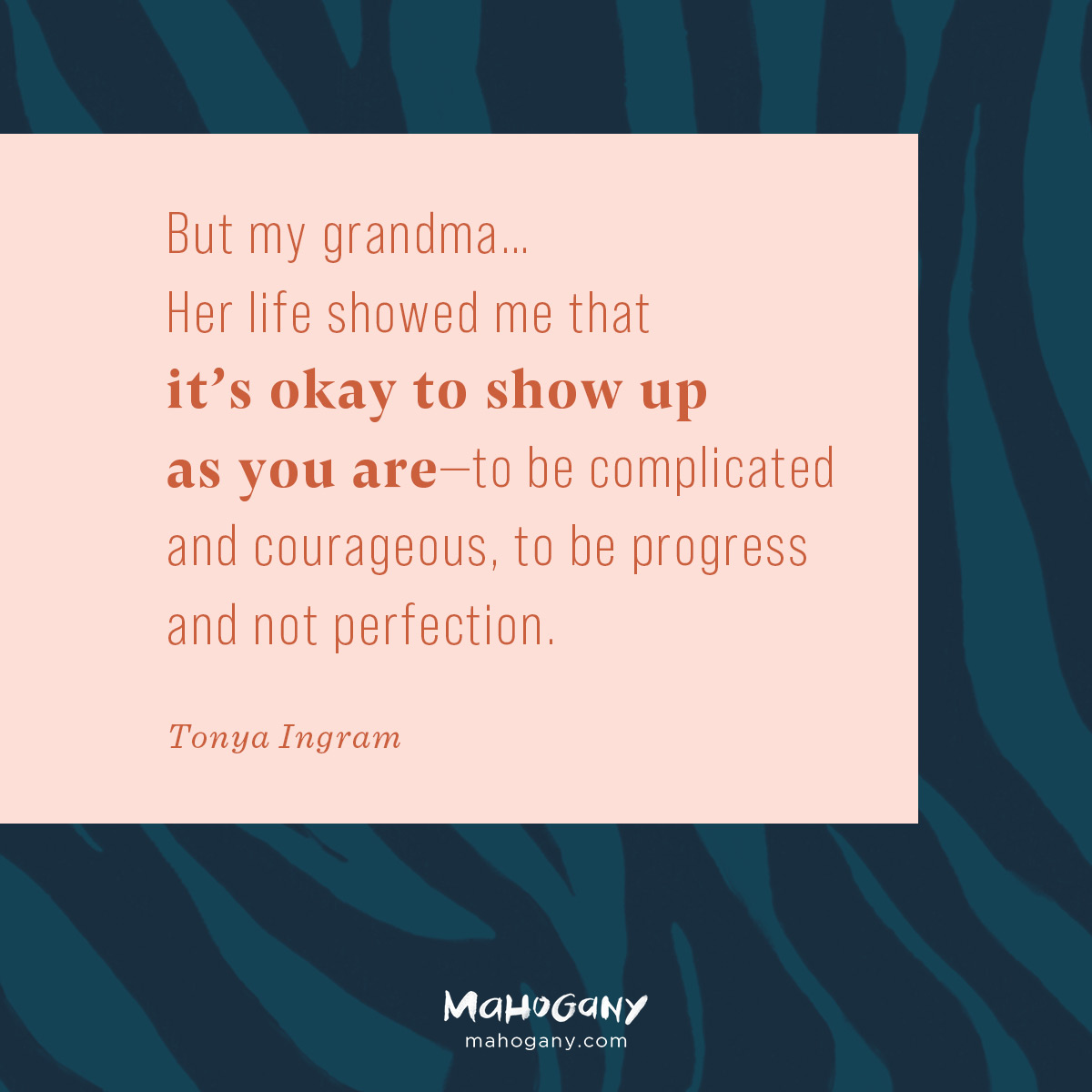 Every summer my grandparents would drive from Cincinnati, Ohio, to the Bronx, New York, to pick me up, so that I could spend the summer with them. It was my favorite part of the year—the hours spent on the road listening to what my grandparents listen to: Smokey Robinson, The Beatles, Otis Redding. We would stop for burgers and count the horses we saw on farms while driving past.

When we arrived, my grandmother would escort me to my bedroom, and, as a little girl who had to share a room with her brothers, having my own space was a vacation. Homecooked meals, trips to the aquarium, shopping sprees, ice cream dates, time spent at the park…those summers with my grandparents meant everything to me.

One summer during my junior year at New York University, things felt different. This time my grandfather picked me up without my grandmother. This time the once immaculate front yard was decorated with furniture on the lawn. My grandma felt different, too. Her once patient tone was disturbed, and even little things bothered her. Her responses were unpredictable. I barely recognized her.

That’s when my grandfather explained to me that my grandmother’s bipolar and she was having a manic episode. He explained that for the many years I was around her before she had been medicated.

I returned home feeling heavy. I had known my grandmother in one light for most of my life. Janette Ingram was a God-fearing woman from Virginia. She left home at an early age because her father was particularly religious. She met James at a military base and a few months later they were married (love moved differently then). Shortly after that, Janette gave birth to Melissa, my mother. I knew all that, but I did not know about her mental health.

The news did not change my love for my grandmother. Being bipolar added to her brilliance, and learning about her condition gave me permission to be honest about my depression. She allowed me to feel seen and to have an open dialogue about our mental health.

Growing up, to be Black with mental illness was often thought to be a contradiction. We didn’t talk about what we were going through, instead we laughed it off or buried it within. We silenced our trauma and allowed it to fester, afraid to say words like “depression” or “anxiety” or “schizophrenia.” We were ashamed of naming our struggles or asking for help.

But my grandma told me different. Her life showed me that it’s okay to show up as you are — to be complicated and courageous, to be progress and not perfection. She made room for me to tell my story because she lived her own.

My grandmother calls me almost every day, and I can hear the triumph in her voice, the joy in just being here, the peace in being alive. At the end of our conversations, we never say goodbye. Instead, we say, “so long” because the story is never quite finished. We are never quite finished, friends. Thank goodness.

What piece of wisdom did your grandmother pass down to you?

My grandmother calls me almost every day, and I can hear the triumph in her voice, the joy in just being here, the peace in being alive. - @tonyasingram 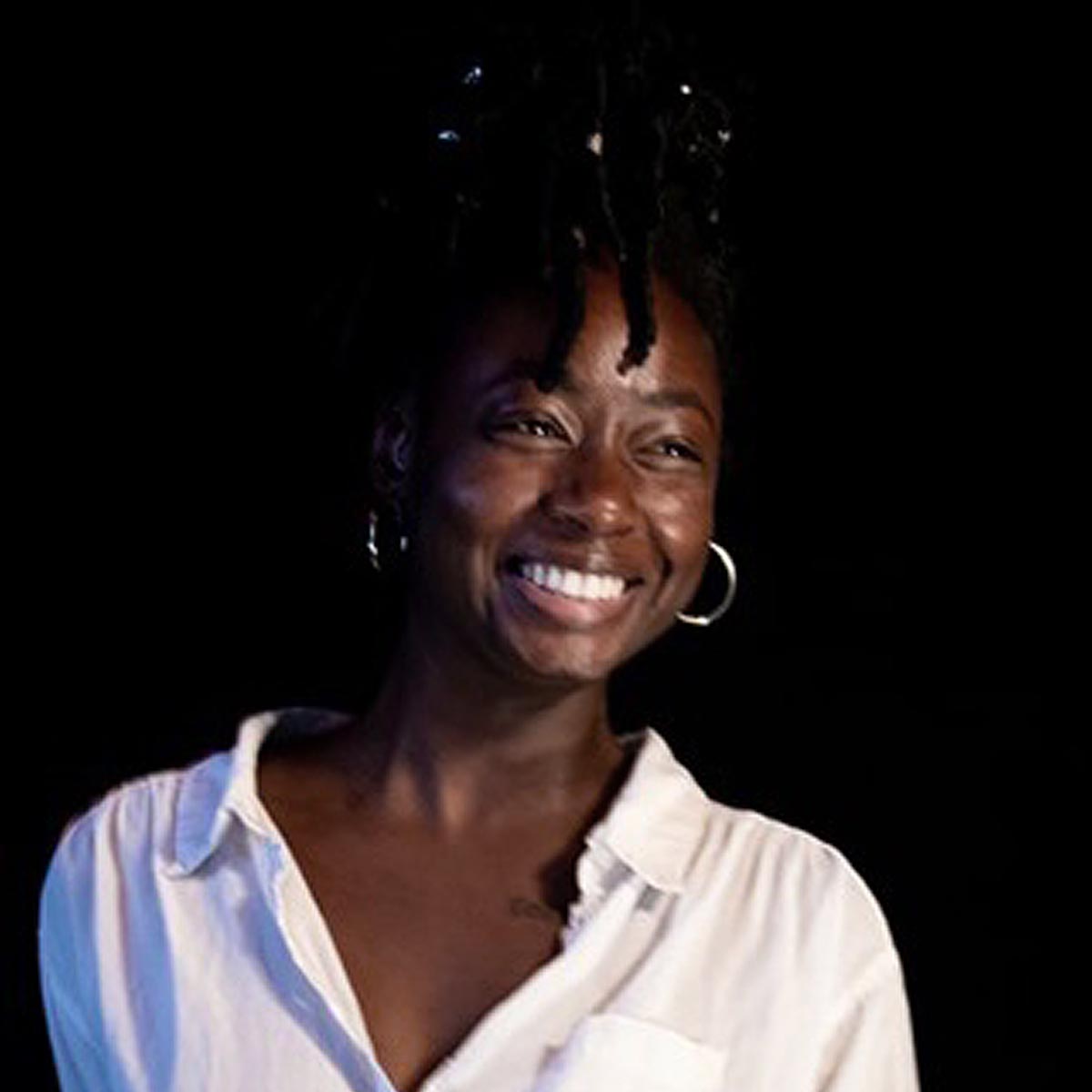