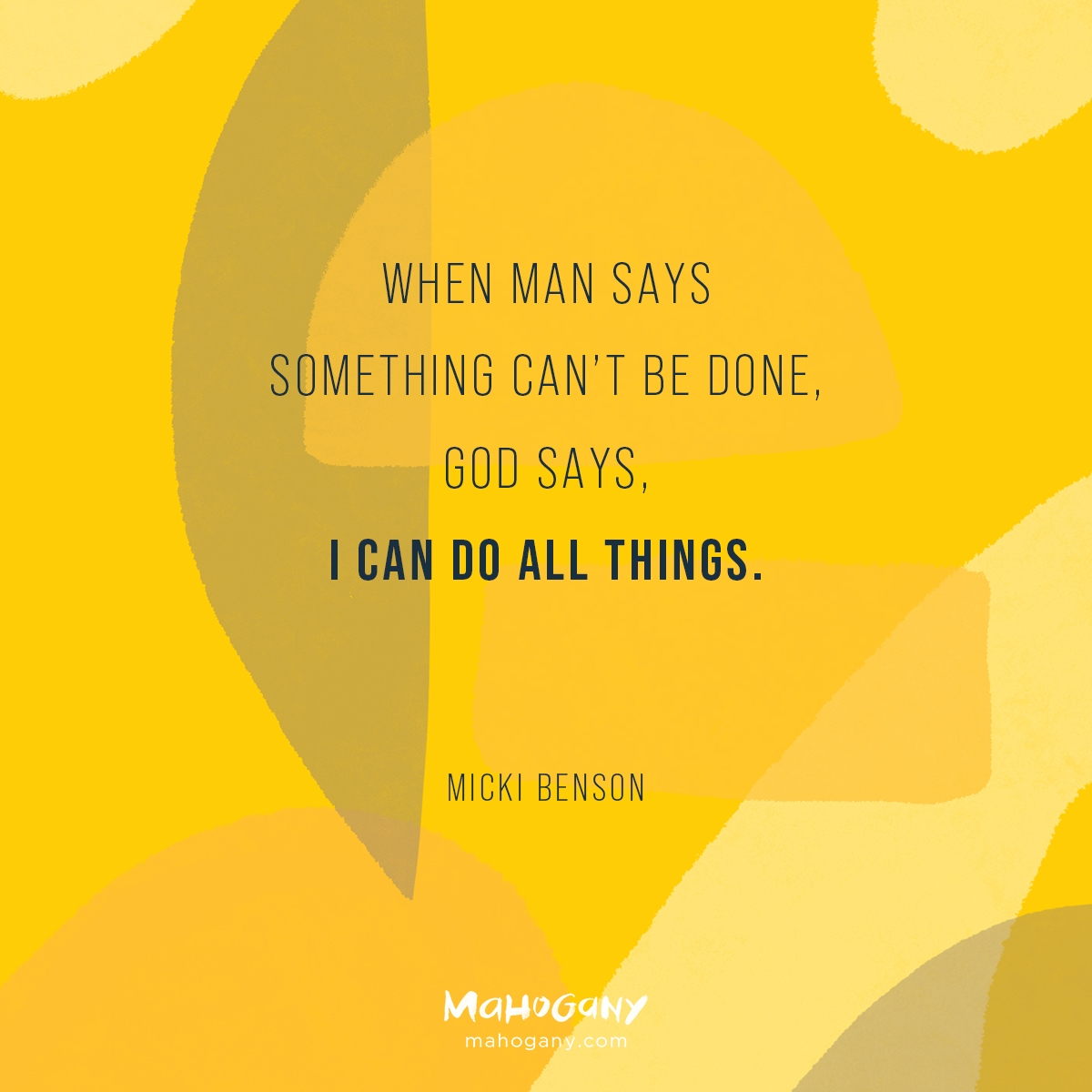 At thirty-eight years old, I found myself pregnant with my first child. When all my friends were sending their children to middle school and high school, I was just getting started. While I desperately wanted children, I must admit that I wasn’t well versed on the practice of sex, pregnancy, or childbirth. I was raised in a two-parent household where literally all I did was go to school and church. So, though I was an adult, some things I learned in the midst of it.

In my first marriage, after trying for seven years to get pregnant, I realized and appreciated the fact that God said, “Wait.” So waiting is what I did. When I met my now-husband, I found myself in urgent care, after continuous bouts of nausea and vomiting, being informed by the doctor that I was pregnant. Once I got over the shock and denial, I was excited. At that very moment, sitting in urgent care, I realized that God answers your prayers not when you want Him to but when He deems it to be the right time.

My first appointment brought much alarm because I was a high-risk pregnancy due to my age and having uterine fibroids. Later I found out my son was breech. At thirty-five weeks into my pregnancy on a rainy Sunday night in Georgia (September 17, 2012, to be exact), I had an urgent need to urinate not knowing that my water was breaking. (Silly me, I know!) I remember experiencing stomach pains, which were really contractions, while praying and asking God to just get me through the night because I was already scheduled for my doctor’s appointment.

Here is where God said, “Go!” When the pain became unbearable and I became even more scared, I drove myself to the hospital. After several doctors came in to check me, I remember hearing them say, “Ma’am, we checked your cervix to see how far along you are. Because your baby is in a breech position, when we checked, your son’s hand was coming out.” Needless to say I was rushed into emergency surgery for a c-section.

Then, August 18, 2013, I found myself giving birth to my daughter at twenty-one weeks. Yes, you read correctly. She was 1lb 1oz. At twenty-one weeks a baby isn’t even deemed viable.  The night before arriving at the hospital, I remember lying down in bed when I started to bleed.  Here I go again, trying to treat myself and pray the urgency of the situation away because I wasn’t ready to deal with the potential outcome. Many of us are just like that. We play Ms. Fix-It or Ms. Clean-up, either trying to fix the problem by ourselves or acting like it doesn’t really exist. But, yet again, being high risk with fibroids and a breech baby, I wasn’t willing to play Russian roulette with her life.

By the time I make it to the hospital again I am experiencing contractions. The doctor comes in and says, “You need to plan for her funeral.” He calls in additional team members—not in the hopes of giving her life, but to transport her to glory. He goes through the spiel: she’s only 21 weeks, technically she isn’t viable, we are not going to pursue life sustaining measures. I’m thankful for my husband because at that moment he adamantly interjects (or should I say demands) that they at least give her a chance, “Once she is delivered and you insert the tube and she breathes on her own, praise God, but if you insert the tube and nothing happens, at least we gave her a fighting chance.”

After five months in the NICU on a ventilator, a brain bleed and a retinal detachment, on the 18th of this month, my daughter will be 8 years old. That’s the good news! Despite what man says, God has the final word: She lives! That’s the good news. Despite me trying to fix it or move in my own timing, they live. If I had stayed home and not sought medical attention as quickly as possible, I could have put my babies and myself at risk. So, I’ve learned many lessons during these seasons.

When God says move, move! When man says something can’t be done, God says I can do all things. No prayer prayed to Our Heavenly Father goes unheard, for in His timing He will answer.

Before I remarried, I had subconsciously given up the hope that I would ever have children. It was then that I gained a better appreciation for faith, patience, and prayer. I had to come to terms with the fact that I can’t control God. I can’t make Him answer a prayer the way I want it to be answered or, for that matter, when I want it answered. I had to simply learn how to wait.

I encourage you to trust God—His response and His timing. He knows both what you need and what you can handle. Remember in all these things, GOD CAN!

...I found myself in urgent care, after continuous bouts of nausea and vomiting, being informed by the doctor that I was pregnant. - Micki Benson 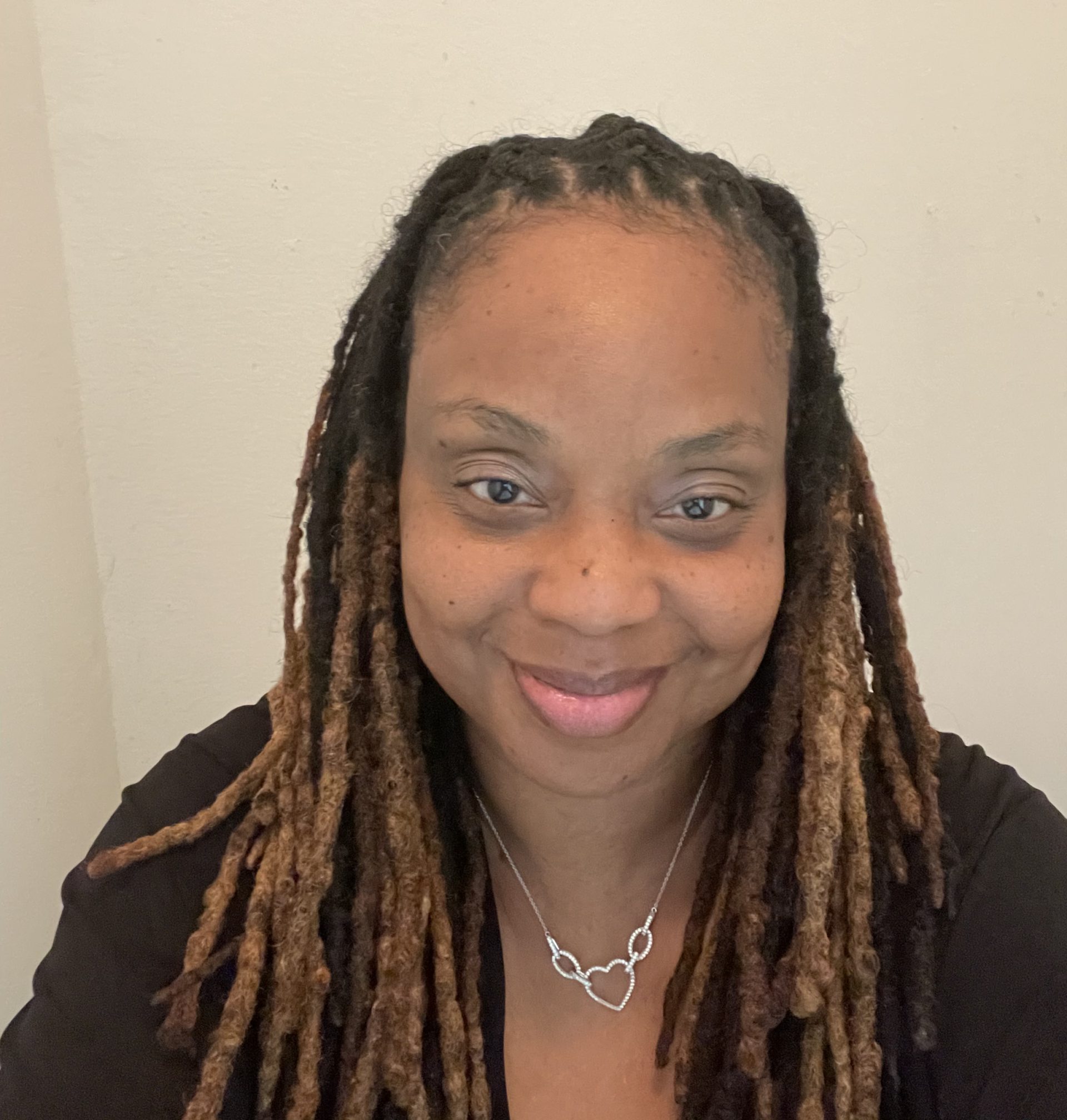 Rev. Micki Benson is an ordained minister in the A.M.E.C., a teacher, counselor and writer. She is a woman of God who is called to encourage, empower and equip others through the spoken and written word.