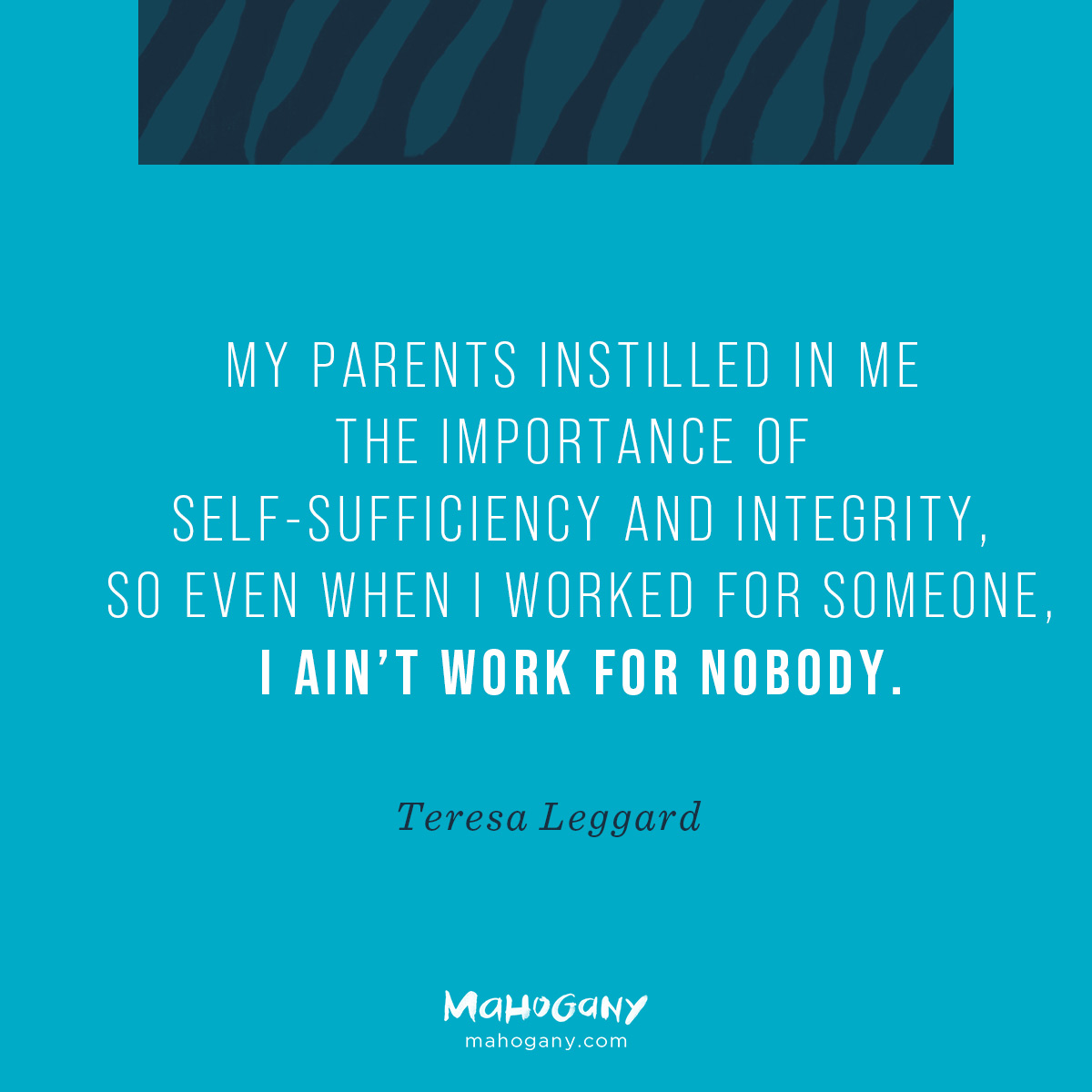 “If I take money out of the equation, would I still do this?”

I’ve been employed, more or less, since I was fourteen years old, and I’d never asked myself that question before. I’ve never felt in the position to do so. But over the years, from one job to another, my occupations have changed — and so has the way I think about work.

My first job was at a Mrs. Field’s Cookies in the third-floor food court of Newport Center Mall (Jersey City, STAND UP!). Directly across from the movie theatre, I watched from behind the counter as my pampered peers would shop, go on cheap dates, and generally chill. While I sliced brownies, blended mochas, and iced cinnamon rolls (we weren’t just cookies, okay?). I’m sure I learned a lot there. I can’t bake a lick, but my mental math is on point when a register goes down.

The jobs that followed included more mall and retail gigs, a stint as a toll collector for the New Jersey Turnpike, and some work-study positions as an undergrad. Not to mention a lucrative hustle braiding hair in the dorms. When I graduated, a combination of potential, recruitment, and blessings helped me to land a big fish, a corporate gig — fresh out of college.

I was there for 10 years and learned a lot. I even was able to earn my master’s degree and work at the same time. The job was enjoyable; I was promoted and well compensated; and most important: I could take care of myself. My parents instilled in me the importance of self-sufficiency and integrity, so even when I worked for someone, I ain’t work for nobody.

It was easy then to brush off the way identity and occupation often got conflated because I worked for an iconic brand and had a cool title . . . until I didn’t. Eventually, the Great Recession came for me, too, and the odds were not in my favor. So, just shy of my 10th work anniversary, I had gained another degree but lost a job.

I was so committed to being unflappable (see also: every Black woman in a workplace where who could feel they were just waiting for you to turn into a stereotype) that I shifted—relatively seamlessly, if I may say so myself—into survival mode. I started freelancing; I put my master’s degree to work and started looking for teaching assignments at local colleges. These gigs would hold me over until I found my next “capital J” job. I was determined to save face at all costs, even if privately my face was covered in tears at the end of the day. I didn’t realize (maybe I didn’t want to accept) that losing a job would take such a toll.

One night soon after my corporate exit, I bumped into a friend at a restaurant. I knew this sister in a completely different context. We’re both active in the arts and had met volunteering. She introduced me to her plus-one as a playwright and director. Y’all! I was not introduced as ‘downsized’ or ‘former employee of…’ The very life that she spoke in those words—the wind that she put in my sails when I hadn’t even realized I was out here drifting.

Even when I had the corporate job, I believed myself to be more than my title. I would assert that I was “not just a _____.” But the title still kind of defined me by negation. Without it to define myself against, who was I? I would’ve gotten to the realization on my own, but I am so grateful to that sister for seeing me, reflecting what she saw, and saving your girl some time.

It’s been almost 7 years since I lost my seat in corporate musical chairs. Freelance, teaching, theatre—these gigs are my life now. My full, self-directed life. I’m not looking for a “capital J” job, and I don’t define myself by what I’m not. I don’t know what the future holds, so I can’t say I’ll never be full-time somewhere for someone else again. But multiple streams of income, work that keeps me curious, setting my own schedule so I can make room for myself? An employer’s gonna have to come correct to compete with that.

I got a text from a different friend the other day. She’s on her entrepreneur game and had an overflow, so she reached out to me to see if I was available and interested. Steady gig. Good rate. I thought it over for a day or two. Then I asked myself the question: “Take the money out of the equation, would you still do this?”

I texted her back, “Hey! I’m reading around on the site, and I don’t think this is for me. Ty for thinking of me, tho!”

I’m not ballin’ in these streets. I’ve got bills and I live below my means. My budgeting isn’t the best, but my saving habits are decent. I said no because when I took money out of the equation, it wasn’t the kind of work I wanted to do. Being able to make that choice is a different kind of freedom. And it’s priceless.

Take away your job title, how do you define yourself?

I said no because when I took money out of the equation, it wasn’t the kind of work I wanted to do. Being able to make that choice is a different kind of freedom. And it’s priceless. - @LeggardTM 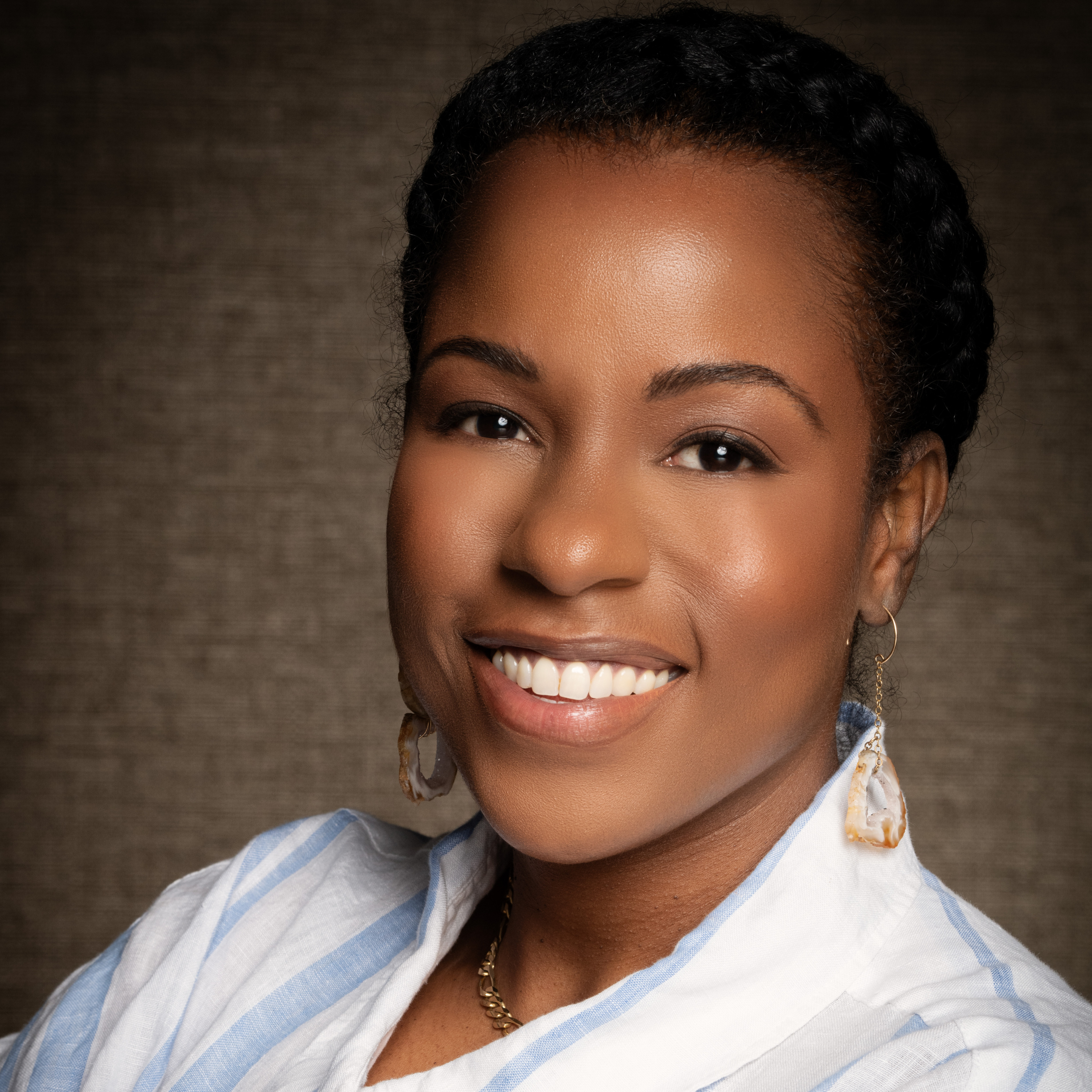