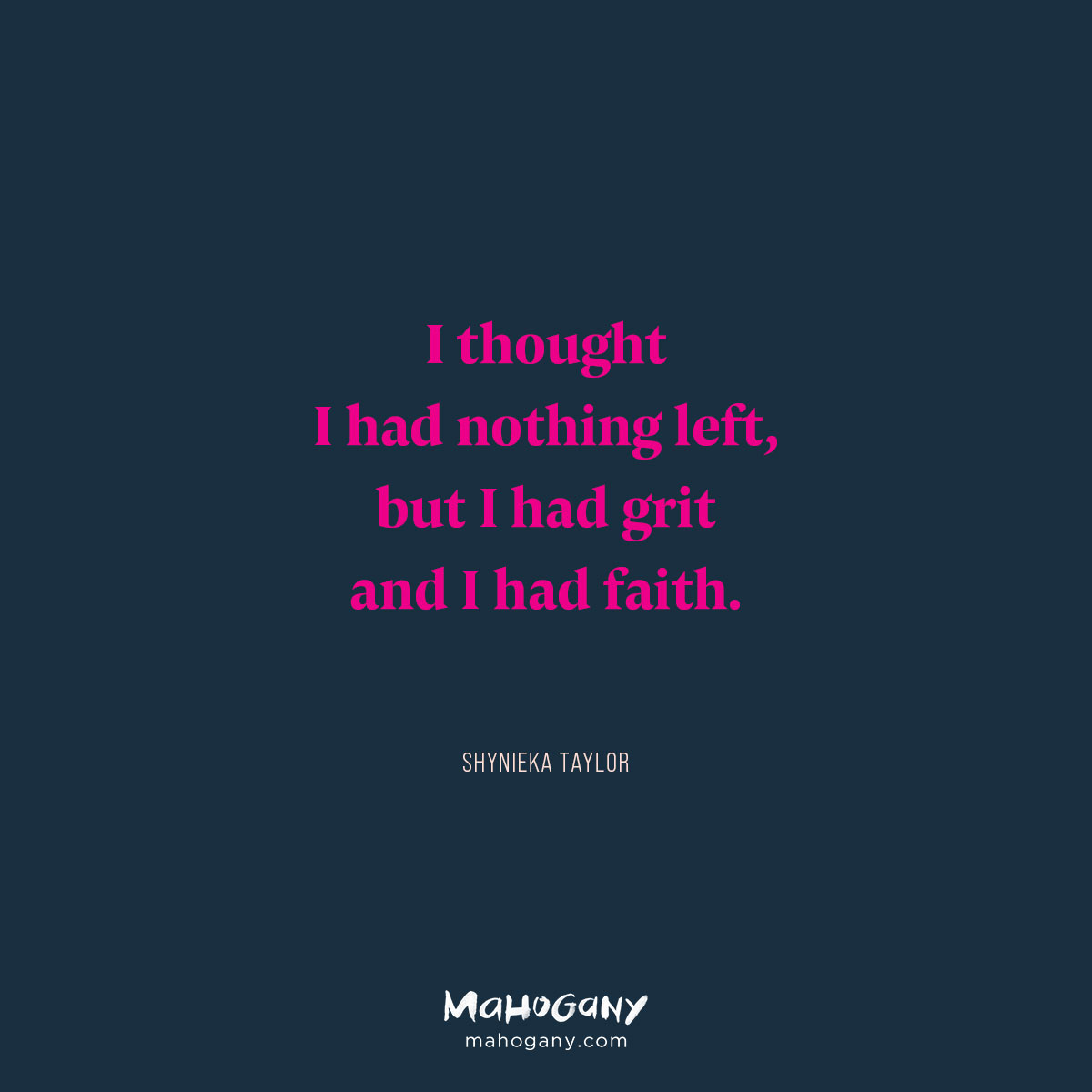 I am going to keep it all the way real. When I first moved to Los Angeles, I didn’t know if I was going to make it. I had always been a fearless, courageous, ambitious, solo-dolo, “I can do all things” type of Black woman with unwavering faith. But before I made the move to LA, life took a serious turn for the worst.

Let’s get into the backstory of it all…

I met a boy at Glassboro Highschool in New Jersey, and I swore I was madly in love. We decided to attend the HBCU Delaware State University together, and shortly after graduating we relocated to Atlanta. Now, originally, I went to ATL to get my master’s in Public Administration and to cheer for the Falcons, but I didn’t make the cheer team and didn’t have enough coins for school. So, there I was, living with my high-school sweetheart in Atlanta, salty because my plans didn’t pan out. I hate giving up, so going back home was not an option.

One day while in our hotel, I was scrolling on Facebook and saw a casting call. They were looking for extras for Tyler Perry’s sitcom, Love Thy Neighbor. I submitted my information to casting, and when I was selected that’s when I found my new calling in the entertainment industry. Being on set inspired me so much. I knew it was meant for me to have my own talk show, so I decided to stay in ATL with my boyfriend and we started a media business from the ground up. You would’ve thought we were going to go the distance, but…without letting this story get all messy and “Petty Betty”-ish, just know that when it was time to elevate to Los Angeles—I had to take that journey alone.

People normally plan for major moves like cross-country relocation, but due to uncontrollable circumstances my plans got washed down the drain. I had no cash; I had no more business (which was my creation); I had no food; I had no shelter. I had no more trust and, honestly, I had no more hope. I had nothing but a credit card with a $2,000 limit that was miraculously supposed to get me to Los Angeles.

My life had shattered in front of the world’s eyes, and it was extremely hard for me to hold my head high. After the split, I drove back to Jersey. As I lay on my sister’s bed in Bordentown for an entire week reading every article on narcissists I could find, I remember thinking this is not how your story is supposed to end. All my hard work, goals—my blood, sweat, and tears—seemed to be for nothing. “A Black woman loses everything in ATL and quits” is all I could think my obituary would say. See, I thank God I am dramatic because that was all it took for me to fight back.

I wasn’t trying to fight my ex (although he could have used some Waiting to Exhale action), I was fighting to get me back. I was stumbling in the ring, and Life definitely was going for that knock-out punch. I had to remind myself who I was, am, and will be—I was not going out like that.

So, since I had initially planned to move to Los Angeles before we split, I decided to proceed—even if I had to do it alone. See, I thought I had nothing left, but I had grit and I had faith. These traits were instilled in me as a child. I remember asking God to help move me regardless of my circumstances and guess what y’all? He did!

I booked my one-way ticket with my credit card and it was game on. I’m not going to lie, my heart was empty, but my mind was made up. I called my mentor Lauren Lake (who you may know as the Judge from Paternity Court TV). She took some weight off me and agreed to ship my car to LA, but the rest was up to me. On May 17, I got on that flight with tears rolling down my face. I couldn’t see what tomorrow had for me, but it has been four years of me being in Los Angeles and I haven’t turned back. Do I get tired? Yes. Do I still struggle? Absolutely. But I will never forget who I am in the midst of the struggle. If I had quit and let Life get the best of me back then, I never would’ve received all that I have now.

Everyone in this lifetime will have to experience struggle in one way or another—there are no exceptions nor exemptions to this game if you want to succeed. It doesn’t matter who you are, at some point life is going to test you, and you are going to have to show the world what you’re really made of. Some will rise to the occasion; unfortunately, others will fall by the wayside. But I promise you this, if you can find it in yourself to remember who you are and act like you know, then you will be in that rising number.

Was there ever a trying time when you felt like all hope was lost, but you kept pushing anyhow? 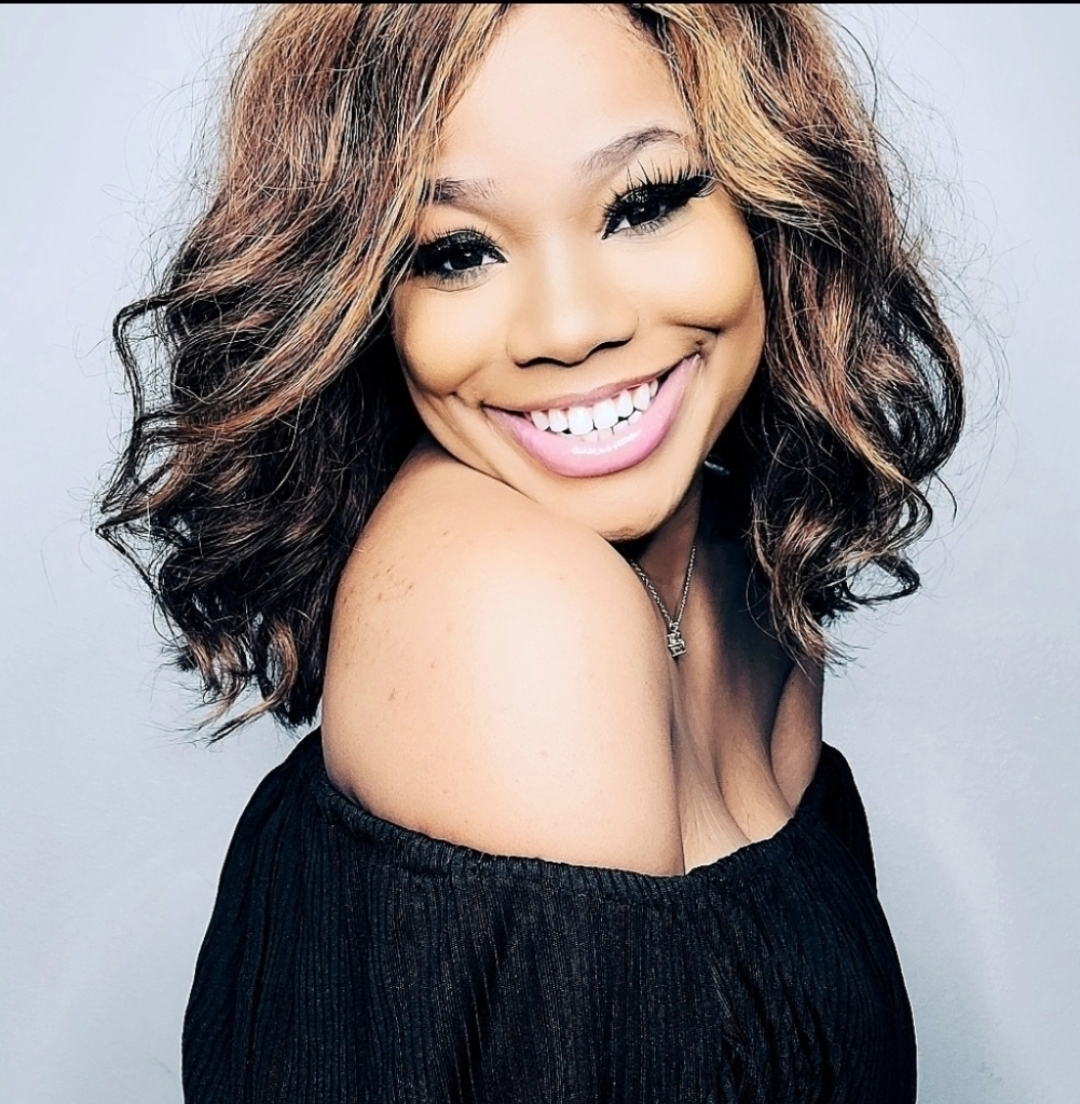 Shynieka is a TV Personality Host seen on E!, TMZ, and Revolt and is a force to be reckoned with. Shynieka currently resides in LA and inspires everyone to unlock their fullest potential.